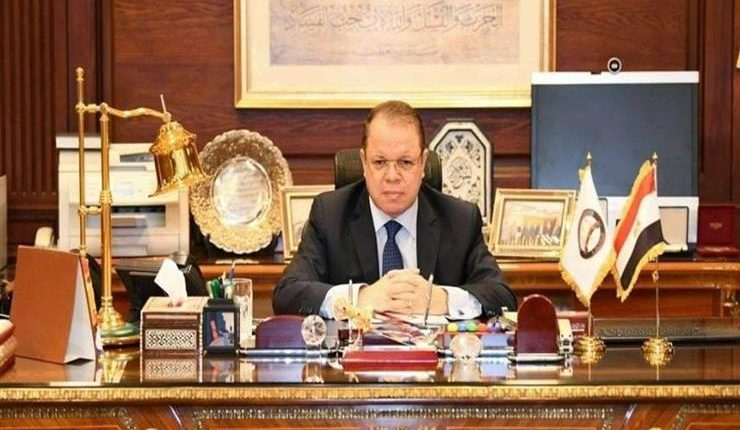 Egypt’s Public Prosecution ordered, on Wednesday, for the release of two provisional detainees who were being held pending investigations into an infamous gang rape case known as the Fairmont incident. The released have been identified as Seif El-Din Ahmed and Nazly Mustafa.

The Public Prosecution is currently carrying out investigations into the Fairmont incident, which took place in 2014 at the Fairmont Hotel in Cairo. It is alleged that a group of well-connected and wealthy young men raped a young woman, who had just turned 18 at the time of the incident, videotaping the incident as it took place.

Attorney General Hamada El-Sawy ordered an investigation into the case after receiving a letter from the National Council of Women (NCW) about the incident on 4 August 2020. Following the letter’s receipt, the prosecution immediately put those accused on the travel ban list.

On 26 August 2020, the Public Prosecution revealed that seven of the suspects had fled the country between 27-29 July after their names were circulated on social media.

A day later, the Egyptian authorities announced that another suspect in the case had been arrested, and was being held for four days pending investigations. The suspect, identified as Amir Zayed, was arrested on 26 August as he also tried to flee the country.

In late September, three of the suspects, Ahmed Toulan, Amr Hussein, and Khaled Hussein, arrived at Cairo International Airport after their deportation from Lebanon upon Interpol Egypt’s request.

Some of the suspects are accused of raping the young woman, videotaping the crime, after which they each signed their name on the victim’s body and then used the video to blackmail her. Other suspects in the case are accused of assisting and participating in the crime by providing the crime scene and the tools used.