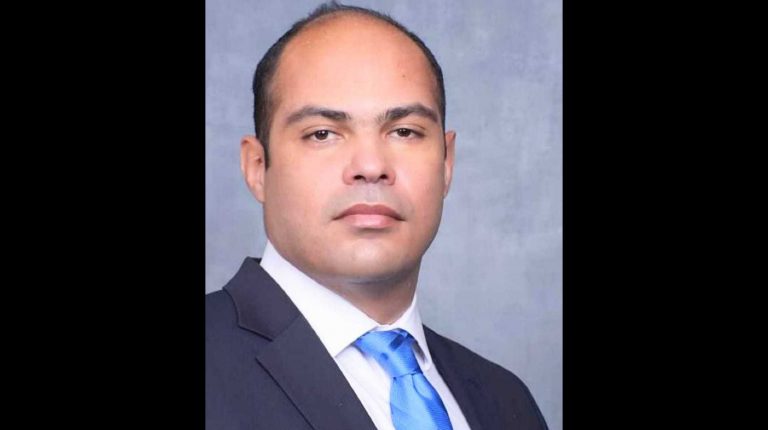 Egypt’s Minister of Trade and Industry Nevine Gamea has issued decision No 640 of 2020 appointing Mahmoud Momtaz as Chairperson of the Egyptian Competition Authority (ECA).

Prior to his appointment, Momtaz served as a Private Sector Development Specialist at the World Bank’s headquarters in Washington DC, a position he held since August 2018. During that period, he worked on several competition policy projects, as well as private sector development in the Middle East and North Africa (MENA) region and Southeast Asia.

Momtaz formerly served at the ECA from 2008 until 2018, with his last post at the authority was Director of the Competition Policy Department, in addition to heading the Case Handling Department. In this position, he led numerous important cases covering a wide range of sectors.

Moreover, he participated in drafting many recommendations to amend laws and Government decisions that hindered competition and market contestability.

Furthermore, he delivered many lectures to Government procurement officials at the General Authority of Government Services Training Center. These focused on methods of detecting bid rigging in public tenders. He also created the ECA’s simulation model (CAS) for university students.

This involved receiving training on investigation procedures and techniques, as well as streamlining internal workflow and the structure of competition agencies.

On the regional and international level, Momtaz has actively participated in the reformulation of the competition laws and enforcement regimes in a number of Middle Eastern countries. As part of this, he conducted several training programmes to numerous stakeholders therein.

On the academic front, Momtaz taught Competition Law and Economics at both Hamburg University, Germany, and Cairo University, Egypt.

He has also contributed many academic articles that have been published in internationally renowned peer-reviewed journals and reviews in the field of competition law.

Momtaz received his PhD in Competition Law and Economics from the University of Hamburg, Germany. Prior to this, he obtained an MSc degree in International Business from the German University in Cairo (GUC), and a professional diploma in Marketing from the Chartered Institute of Marketing in the United Kingdom. He holds a BSc in Economics, also from the GUC, as well as a Bachelors of Law from Cairo University.