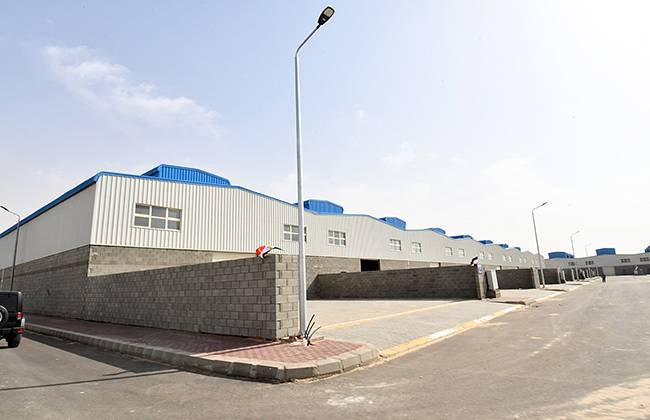 Egypt’s Minister of Trade and Industry Nevine Gamea has revealed that the procedures launched last October to allocate seven industrial complexes will be completed at the end of January.

The minister said that new industrial lands will not be offered during the current stage, until the feasibility of the lands that were previously offered is confirmed.

In addition, Gamea said that preparations are underway to soon offer six industrial complexes in a number of governorates, most of which are in Upper Egypt.

The minister’s remarks came during a press conference held to conclude the Go Green Exhibition, the first exhibition of its kind in Egypt showcasing vehicle conversion and replacement technology for clean energy work.

She said that work is underway to launch an incentive fund to deepen local products, with the fund’s resources to be reaped by imposing a “green fee” to benefit the auto, furniture and textile industries.

Gamea also said that there is a current tendency to attract foreign investments to deepen auto industry technologies, in addition to supporting the electric vehicle (EV) sector and strengthening its infrastructure.