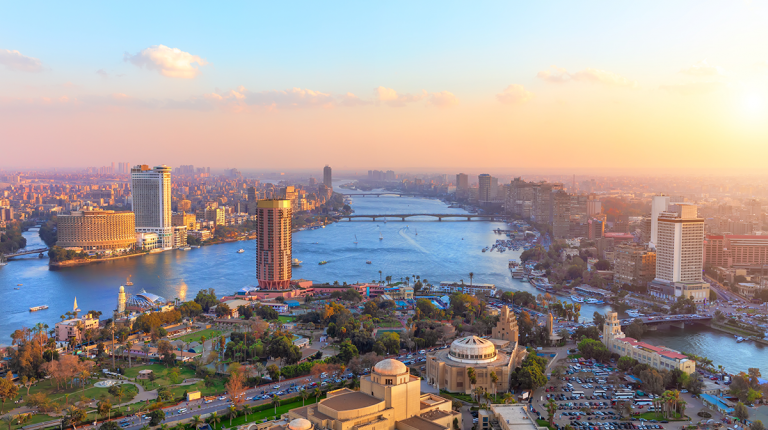 Egypt’s Minister of Culture Inas Abdel Dayem has announced the launch of a heritage tours initiative as part of the fourth project under the “Memory of the City” series.

The Ministry of Culture stated on its Facebook page that Abdel Dayem’s decision came during her meeting with Mohammad Abu Saada, Head of the National Authority for Urban Harmony (NOUH). During the meeting, the minister agreed to launch the heritage tours initiative alongside the “Memory of the City” website.

The website has been prepared by the NOUH to include all projects and publications under the series, Abu Saada said.

He also said that the first heritage tour would be to Zamalek Island, because of this neighbourhood’s unique heritage value, and its being one of the most beautiful and oldest neighbourhoods in Cairo.

The first appearance of the island in the Nile River occurred during the Mamluk era, during the reign of Sultan Al-Kamil Shaaban bin Al-Nasser Mohammad bin Qalawun.

The island was called the “Middle Island”, because it was between the districts of Bulaq and Roda. Soon, palaces were built on the island, along with gardens and residence, making it one of the most beautiful parks in Cairo. Zamalek is also full of architectural masterpieces that were designed by a number of famous architects over the years.

The “Memory of the City” website includes the plaques commemorating the most important figures that have helped make the “Lived Here” project what it is. This includes intellectuals, creators, and artists who have influenced cultural life in Egypt, in addition to the “Street Story” signs project for characters whose names some streets bear, such as Shagaret Al-Durr, Ibn Zanki, and others.

This is in addition to the book “Zamalek Island – Value and Heritage”, which is the first edition of the “Memory of the City” series. The NOUH pays special attention to defining Egyptian cities with a distinct architectural character, and preserving the Egyptian urban identity.

The “Memory of the City” initiative and heritage tours are an important message to preserve the urban and social history of the various historical neighbourhoods in Cairo. It also provides a new vision for cultural tourism in the city’s streets and urban areas.