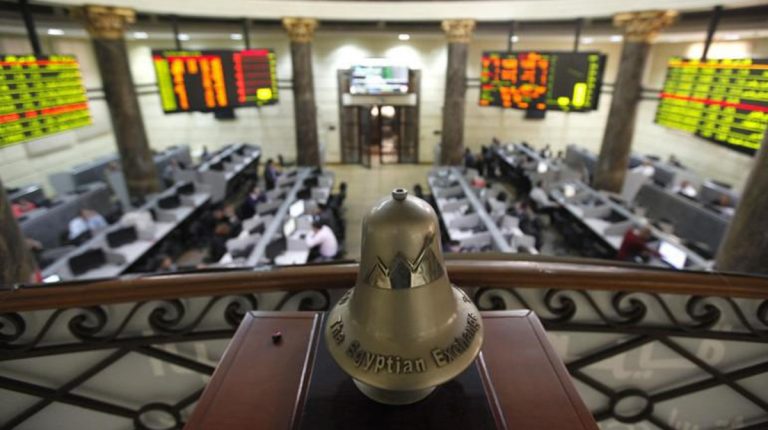 Traders on the Egyptian Exchange (EGX) are expecting the local market to continue its sideways-to-upward trend during this week’s trading, in attempts to breach the 10,900 points resistance level.

At the same time, the scenario of a swing trading around this level remains possible during the week’s sessions.

Mohamed Othman, head of the technical analysis department at Pharos Holding, said that “bulls” should manage to confirm breaking above the 10,900 points level, as this would pave the way to reach the 11,100 points resistance level.

Meanwhile, short term traders with cash are advised to be highly selective regarding the outperformed shares, and monitor support levels for each stock separately.

Othman added that those who are heavily invested in the market are advised to make use of any rebound, to reduce marginal exposure at relatively better levels until  consistent buying power appears.

The sideways–to-upward trend dominated EGX indices during last week’s trading, which was limited to only four sessions due to the Coptic Christmas celebrations. The week’s trading witnessed the signing of the Al-Ula statement regarding GCC reconciliation.

The market capitalisation increased by about EGP 9.3bn to EGP 660.2bn during the last week.

Shares accounted for 54% of the total trading value, while the trading value of bonds represented about 46% during the week, at a value of EGP 4.09bn.