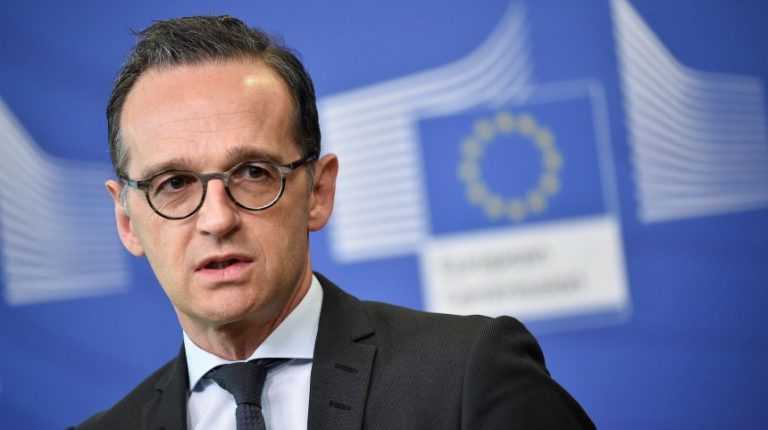 Germany’s Federal Minister for Foreign Affairs Heiko Maas will visit Egypt, on Sunday, at the beginning of a tour in the Middle East to revive Palestinian-Israeli peace talks.

Negotiations between the two involved parties have been at a halt for years due to political stalemate.

During his tour, Maas will meet the Foreign Ministers of Egypt, Jordan, and France, according to a statement released by Germany’s Foreign Ministry. The statement added that there are possibilities for new updates related to the peace process.

Maas comes in his capacity as member of the Quartet, which is made up of Egypt, Jordan, France, and Germany. The group of countries, which was established in February 2020 on the sidelines of the Munich Security Conference, seeks to advance peace efforts in the region during the next phase.

The last round of Palestine-Israel talks was held in April 2014, in the presence of the US Secretary of State John Kerry.