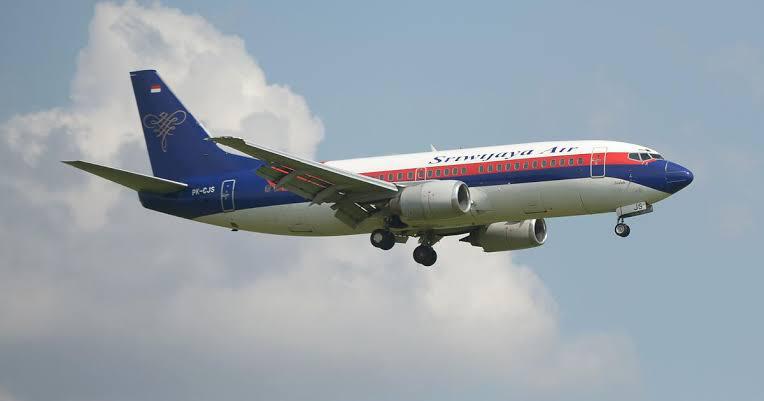 An Indonesian aircraft belonging to local Jakarta-based carrier Sriwijaya Air went missing, on Saturday, with 62 passengers on board.

The plane went missing after losing contact with air traffic control, amid raised fears that it had crashed into the sea.

It took off from the Indonesian capital, Jakarta, and was headed to Pontianak in the country’s West Kalimantan province, local Indonesian media reported.

The Boeing 737-500 plane lost more than 3,000 metres of altitude in less than a minute, about four minutes after departure from Jakarta, flight tracker website FlightRadar24 reported.

A sea and air search and rescue operation, including 11 Indonesian Navy ships, is underway and will continue throughout the night.

Although there has been no official confirmation of a crash, rescuers looking for the Indonesian plane have found suspected debris in waters north of the capital, an official with the Basarnas search and rescue agency said.

Basarnas member Agus Haryono told Reuters that it had not been confirmed that the debris came from Sriwijaya Air Flight SJ182.

Tracking shows the path of flight SJ182 ending off the coast just north of Jakarta, after losing altitude.