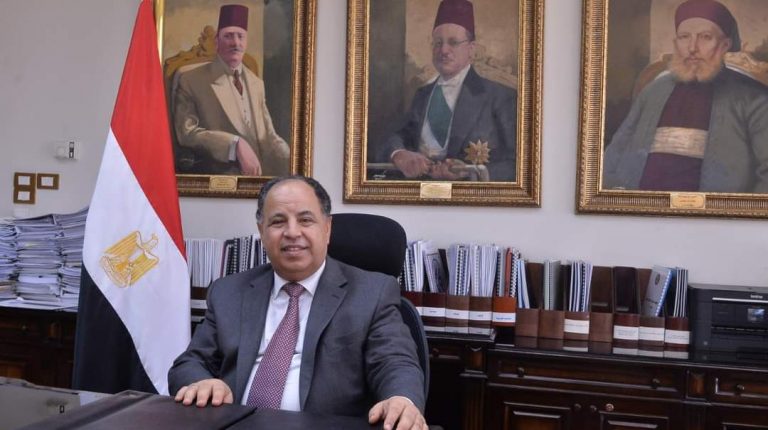 Egypt’s Minister of Finance Mohamed Maait has affirmed that the coming stage will witness a greater role for the private sector in the development process.

He stressed that the private sector is the engine of economic growth, especially in light of the government’s increasing interest in opening new development horizons. This expansion will contribute to enhancing the private sector’s participation in unprecedented major projects.

It will also help create new job opportunities, in a way that leads to the acceleration of the national economy and higher growth rates.

The minister highlighted the World Bank’s expectations as outlined in its latest “Global Economic Prospects” report. These include the Egyptian economy’s continued gradual recovery from the repercussions of the novel coronavirus (COVID-19) crisis during fiscal year (FY) 2020/21.

Other World Bank expectations cover the positive growth rates of 2.7% of gross domestic product (GDP), which will jump to 5.8% during the next fiscal year with the global trend to provide the vaccine against the virus.

In a statement issued by the Ministry of Finance, on Saturday, Maait added that the positive expectations included in the World Bank report once again reflect the cohesion and solidity of the Egyptian economy.

Maait said that the positive results of the economic reform programme, implemented between 2016 and 2019, provided the government with the financial space through which it was able to increase public investment.

The programme also allowed the government to enhance spending on improving health care and educational services, as well as some projects to transform into a “digital Egypt”. The importance of the digital aspect has doubled during the pandemic with social distancing and electronic transactions in various fields.

The minister noted that the government succeeded in effectively managing the COVID-19 crisis, with an efficiency that was praised by international and financing institutions. The International Monetary Fund (IMF) and the World Bank were notably impressed by Egypt’s economic performance.

The Egyptian policy was based on a flexible, proactive method aimed at achieving a balance between health care for citizens, and the continuation of production, according to precautionary and preventive measures.

This aimed to preserve the gains of economic reform and avoid the risks of acute shocks, to maintain the country’s safe economic path. This was clearly evident in the positive indicators of the performance of the Egyptian economy.

Maait said that the state’s economic and financial measures to confront the repercussions of COVID-19 have contributed to its success in this difficult test compared to other emerging economies.

The IMF described Egypt as one of the best countries in terms of the efficiency and effectiveness of spending the economic support package. This was due to the country focusing on supporting urgent health priorities, protecting the most vulnerable, and supporting affected sectors.

At the beginning of the pandemic, Egypt’s President Abdel Fattah Al-Sisi directed for the allocation of EGP 100bn to finance the state’s plan to confront the COVID-19 pandemic.

With the beginning of the second wave, the government took the initiative to apply immediate measures to support the medical sector.

It collected EGP 1bn for the Ministry of Health and Population to provide the basic needs of preventive supplies. It is doing the same with the start of the second wave, bringing the total amounts available to support the health sector to EGP 14.4bn.