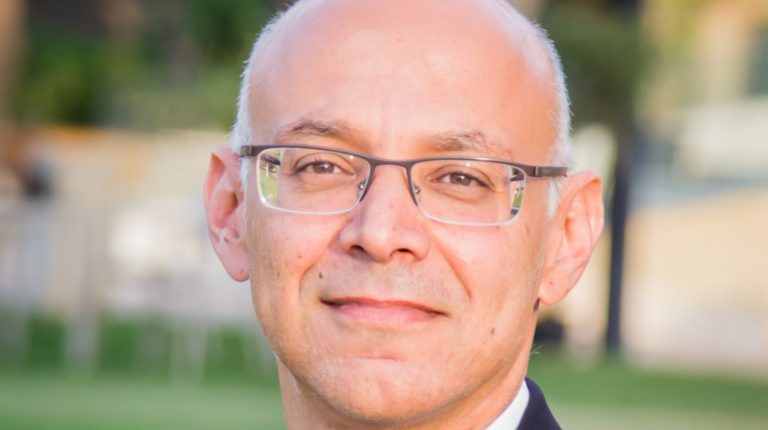 Ezdehar Management, an Egypt-based private equity firm, is currently studying two funding deals worth close to $50m as inaugural of its new mid-cap fund, Ezdehar 2, according to the company’s Managing Director Emad Barsoum.

Barsoum, founding partner at Ezdehar, told Daily News Egypt that the company aims to close subscription in its new fund at $100m by the end of March or, at the latest, next April, with a second subscription to open by the end of 2021 to attract more $100m. The fund’s general strategy aims to invest the full amount of EGP 200m over four years.

He also said that the fund is looking to invest EGP 50m in 2021, but could invest more if opportunities emerge, especially that the fund would have closed $100m subscription next March, and will have sufficient liquidity to seize other opportunities.

He added that coordination is currently underway with the same institutions that contributed to the first fund, to participate in covering the first closing of the new fund.

Contributions to Ezdehar’s first fund were distributed among a group of international institutions, led by: the European Bank for Reconstruction and Development (EBRD); the European Investment Bank (EIB); the British CDC Group; the Dutch Development Bank; and several Egyptian high net-worth investors headed by Naguib Sawiris.

Ezdehar was established in 2016 with capital worth $90m. It then invested in several companies including Family Group, Rich Foods, and recently, Al Tayseer Healthcare Group.