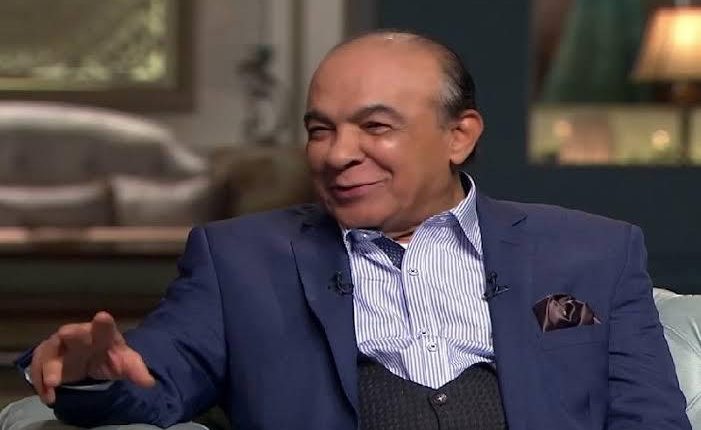 Veteran Egyptian actor Hadi El Gayar passed away, on Sunday morning, at the Al-Haram Hospital in Cairo after contracting the novel coronavirus (COVID-19). He was 71.

The actor had undergone open-heart surgery just before his diagnosis, and had been hospitalised on contracting the virus due to his frail health.

El Gayar’s funeral will take place after the noon prayer at his family grave plot in 6th of October City.

He had been set to take up a role in the second part of the Egyptian series Al Ekhteyar (The Choice) alongside high-profile actors Karim Abdel Aziz and Ahmed Makki.

Born on 15 October 1949, El Gayar studied acting at the High Institute of Theatrical Arts. He gained fame and recognition for his role in the popular Egyptian play Madraset Elmoshaghbeen (School of Rowdies).

El Gayar is best known for his roles in the 1971 film Thom Tashreq Alshams (Then the Sun Rises), and the 1986 film Ihtares Esabet Alnisaa (Watch Out for the Women’s Clan).