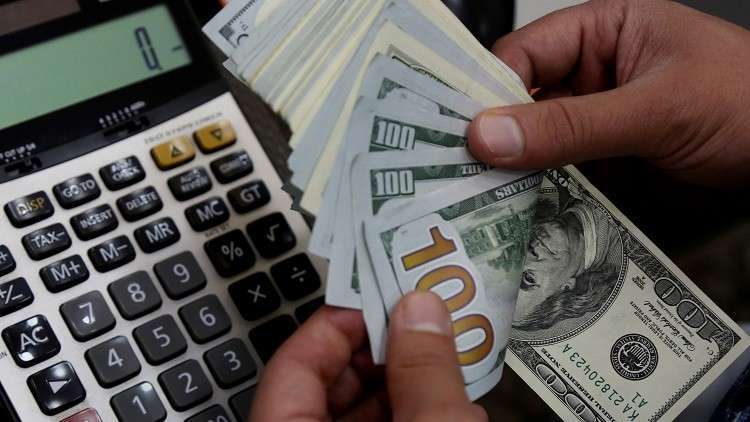 The volume of Egypt’s external debt increased to about $125.3bn in September 2020, according to the Central Bank of Egypt (CBE).

In a report published on its website, the CBE said that long-term debt amounted to about $113bn in September, accounting for 90.2% of the total external debt. The value of short-term external debt reached about $12.3bn.

The CBE report pointed out that government debt recorded about $73.1bn in September, accounting for about 58.3% of the total external debt. This compared to about $69.4bn in June 2020, reflecting an increase of $3.8bn.

Banking expert Mohamed Abdel-Aal said that despite the escalation of foreign debt, it is still within safe limits.

He also said that with the beginning of Egypt’s economic reform programme, in cooperation with the International Monetary Fund (IMF), the country was able to efficiently exploit its foreign debts to finance huge national projects in all sectors.

However, he pointed out that if there was an increase, albeit marginal, in the value of Egypt’s external debt in September 2020, this would not be worrisome in light of a number of important indicators.

According to Abdel-Aal, these indicators are the full use of this debt in financing investment projects whose future value exceeds the value of the current debt. It would also be partly used to finance the budget deficit in the face of the repercussions of the novel coronavirus (COVID-19) pandemic.

He added that this debt is within safe limits according to international standards, as the ratio of external debt to GDP did not exceed one-third or 33%. The recent increases in this debt were also for strategic reasons, including the new approach to replacing the internal debt by external debt to reduce the debt burden on the public budget. This was driven by low interest rates for the dollar, and the desire to develop the structure of loan terms for longer periods.

Abdel-Aal added that managing this debt is currently subject to a national strategy, which is aimed at reducing its growth rate.

He said that this strategy does not depend on reducing the size or value of the debt only, but rather focuses on reducing the ratio of external debt to GDP. This means that every production increase in Egypt’s various economic sectors, which these loans contributed to financing, inevitably leads to a double increase in the gross domestic product. With the stability of the debt volume and its decrease over time, the debt index decreases to the total output, until it reaches the lowest rate.