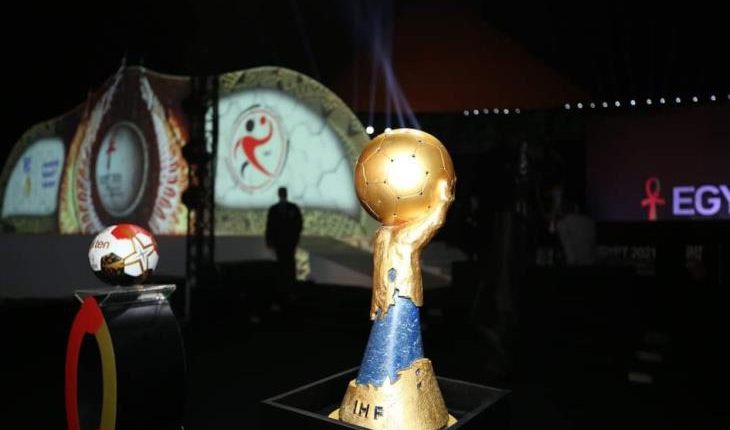 With two days to go now before the 2021 World Men’s Handball Championship begins in Egypt, the tournament organisers will receive the trophy, on Tuesday, in preparation for the competition’s kick-off on 13 January.

Denmark, which won the previous championship that it jointly hosted along with Germany, will bring the competition trophy with them to Cairo, as other teams will be arriving over a period of three days, according to Khaled Fathy, the championship’s Deputy Director.

Belarus was the first to arrive in Egypt on Monday after the Japanese team, which arrived in Cairo on 3 January to play two friendly matches against Egypt.

This year’s event will take place from 13 to 31 January at a range of locations across Cairo and Alexandria.