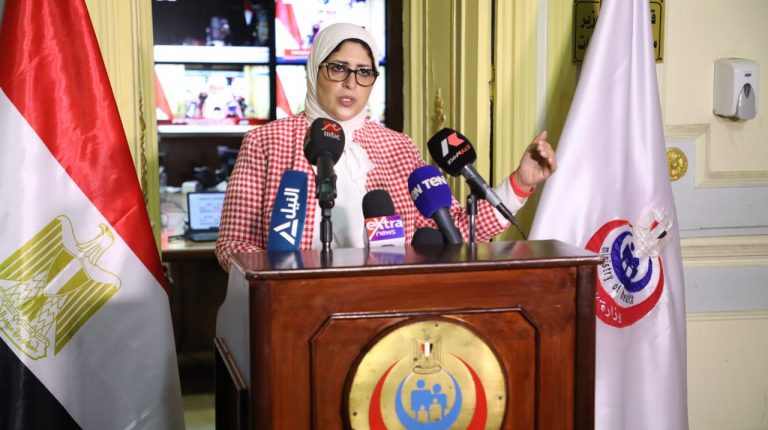 The Egyptian Health Minister Hala Zayed has said that the situation regarding medical oxygen supplies in the country “is stable”, and that “no problems have been reported at hospitals for three days.”

Zayed’s comments came during a press conference, on Monday, in which she also said that her ministry has worked to diversify the sources of medical oxygen sources.

The minister added that there have, however, been some challenges in doing so, including the increase in medical oxygen consumption due to the novel coronavirus (COVID-19) pandemic. She added that the oxygen shortage was not only an issue in Egypt but, in the whole world.

Egyptian Health Minister said that one of the reasons for the shortage was “the bad weather and fog” that led to a delay in the movement of oxygen transport trucks for eight or 12 hours.

The Ministry of Health and Population has worked on tackling the issue, she said, adding that the production of medical oxygen has recently increased by more than 50%. She also said the ministry has commensurately increased the number of trucks to ensure a higher flow of medical oxygen to hospitals.

Egyptian Health Minister said that coronavirus-related deaths during the second wave, which started in December, “is less by at least 50% than the fatalities in the first wave.”

The minister said that home isolation teams are regularly monitoring those cases that are isolating at home.

Egypt’s Public Prosecution opened an investigation into the deaths, and summoned the hospital’s director and a number of doctors for investigation over the incident.

Meanwhile, the Public Prosecution is also investigating the deaths of two patients at the Zefta General Hospital’s isolation facility, which has also been attributed to a “shortage of medical oxygen”.

Following the deaths, Zayed said that the Ministry of Health and Population has “secured a strategic reserve of medical oxygen”. She added that, whilst the need for medical oxygen has increased, there has been no shortage of oxygen supply at hospitals.