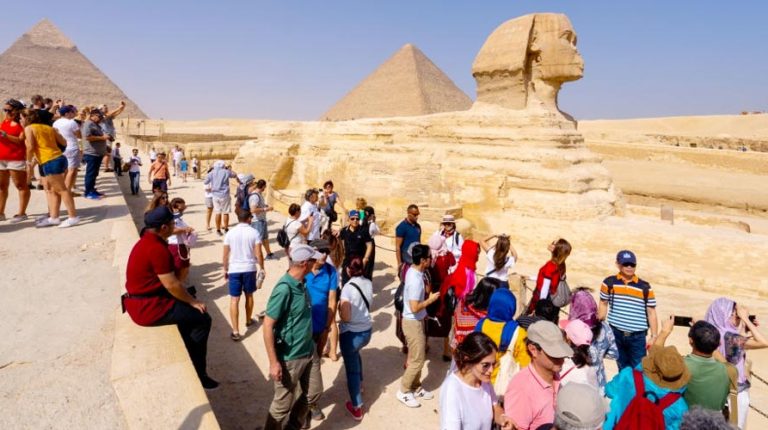 A report published by CNN Travel has included Egypt as one among 21 destinations it recommended for travel during the 2021.

The report reviewed a list of 21 tourist destinations it nominated for tourists to visit during 2021 when travel opens up, placing Egypt in fifth rank after Antarctica.

Other destinations in the top five were Canada, Disney World, and Dubai. CNN Arabia also published a short video about these tourist destinations.

The report noted that the current global conditions due to the novel coronavirus (COVID-19) pandemic have made travel difficult, but that tourism will return during 2021.

It also said that Egypt contains many significant and unique antiquities, including the soon-to-be-opened Grand Egyptian Museum (GEM). With its huge area and unusual architectural design, the report noted that its opening is set to be an important event.

The report added that the GEM will display all treasures found in the tomb of King Tutankhamun in one place for the first time, as well as a number of newly discovered coffins that will be transferred from Saqqara. This is in addition to the coffins of Al-Asasif, which were discovered in Luxor in 2019, and a treasure trove of other gems of Ancient Egyptian civilisation.