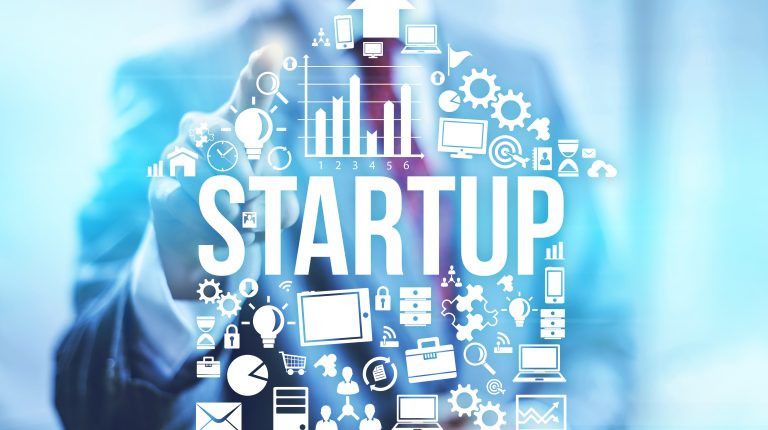 Startups in the Middle East and North Africa (MENA) region were granted $1.03bn in funds during 2020, according to a report by startup data platform, MAGNiTT.

The funds, which were granted to about 496 deals, reflected a 13% increase compared to the financing granted in the previous year.

On the other hand, the report said that Turkey achieved strong growth in attracting financing for emerging companies, recording 182% growth, with its companies collecting a total of $383m. Companies from Pakistan achieved a growth of 97%, with startups in the country collecting about $77m in 2020.

In a strong first half (H1) of the year, in which EPMG, Kitopi, and Vezeeta received $150m, $60m, and $40m in investments, respectively, the MENA region broke through the psychological barrier of $1bn in funding. This means that the region did so for the first time since the tracking of venture capital investments began. 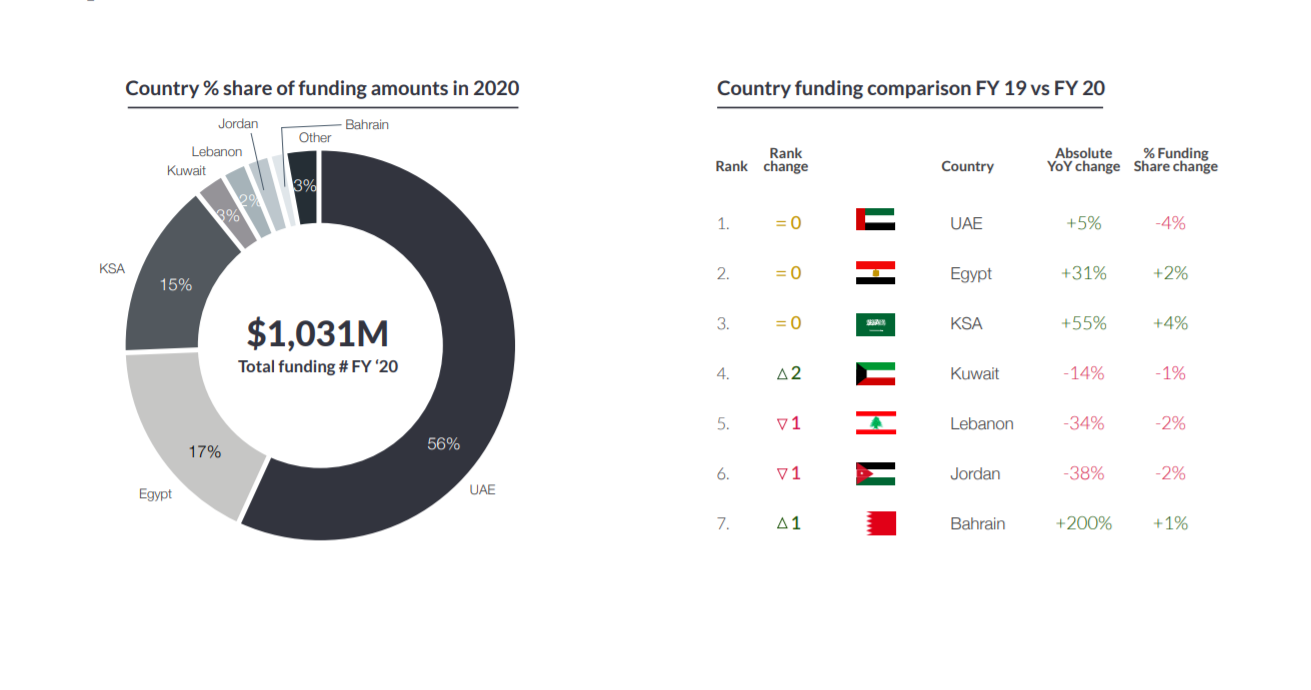 Although e-commerce deals dropped by 23%, the total funding in the sector went up by 24% to reach $162m. Both the food and beverage (F&B) and healthcare sectors saw funding more than triple, receiving total funding of $122m and $72m, respectively, reflecting the impacts of the novel coronavirus (COVID-19) pandemic.

Egypt ranked second behind the UAE in the number of deals concluded by startups, with a share of 24% of the total deals that took place in 2020. The share achieved by the UAE reached 26%, with Saudi Arabia coming in third with 18%, and Jordan with 9%.

Egypt acquired 17% of the value of the funds raised by startups in the MENA region during 2020, to occupy second place behind the UAE, whose companies collected about 56% of the total funds in 2020.

E-commerce activity accounted for 12% of the total financing deals completed by startups during 2020. This was followed by financial technology (fintech) companies which acquired 12% of the funds, and health care, transportation, food, education, and technology solutions, each of which achieved 5% of the funding. The remaining 51% of the financing was distributed among other activities.

In terms of financial value, the report showed that e-commerce accounted for 16% of total financing in 2020, followed by: real estate with 15%; financial technology with 14%; the food sector with 12%; and health care with 7%.