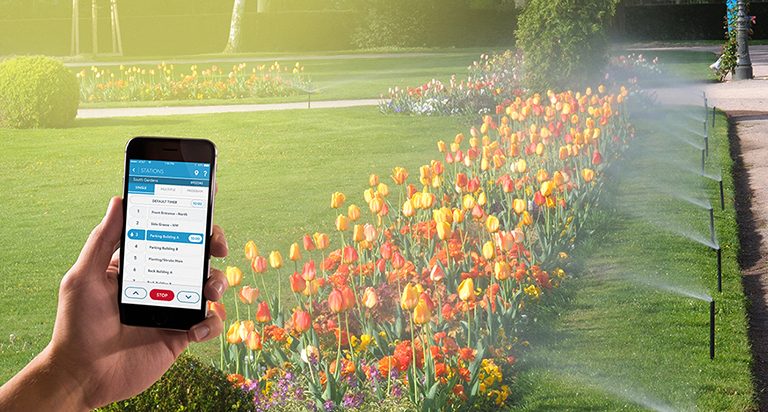 The meeting took place in the presence of multidisciplinary engineers who have developed applications for smart irrigation systems.

Smart irrigation systems contribute to conserving water and increasing crop productivity, by linking plant requirements with the degree of soil moisture. It also takes into account a number of other factors, such as salinity and temperature.

The minister reviewed smart irrigation applications implemented in Egypt, including the experiments carried out as part of the sugar beet farms project in Minya Governorate. He also reviewed projects that have been implemented abroad, such as on date palm farms in the Al-Ahsa region of Saudi Arabia.

The meeting discussed the possibility of applying these smart systems in a number of pilot areas in Egypt. This will take place in preparation for a large-scale application of the appropriate system in terms of price and technology, according to the farm area and capabilities.

The ministry’s engineers have also developed a new communication system that allows the transmission of moisture metre data to the farms through a device. The device sends a message to the farmer’s mobile phone regarding water levels in the soil, enabling farmers to make the appropriate decisions regarding their crops.