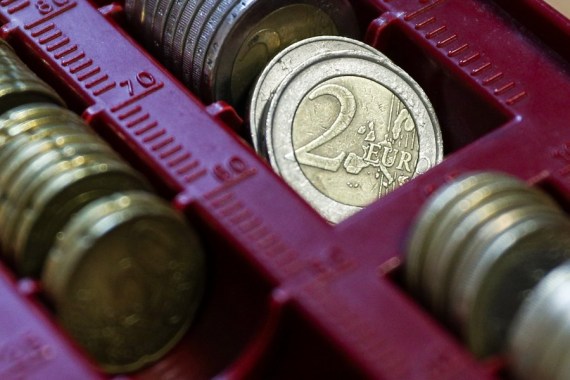 President of the European Central Bank (ECB) Christine Lagarde revealed on Wednesday that she thinks the central bank will go forward with the digital euro, in response to the demand in Europe.

“Banknotes are still to stay,” Lagarde added in an online interview at the Reuters Next conference, “but I think we will have a digital euro.”

“We need to respond to the European demand and we have a demand,” Lagarde explained during the conference.

According to the ECB, a digital euro would be an electronic form of central bank money accessible to all citizens and firms.

In October 2020,  the ECB launched a public consultation regarding a potential digital euro project. The consultation, which just concluded on Tuesday, received “the highest level of responses”, Lagarde said. More than 8,000 people logged in and responded to the online questionnaire, according to the ECB president.

But Lagarde also stressed that the ECB needs to be “running safely” on launching a digital form of the currency. Referring to a pilot digital yuan program by the Chinese central bank, she said she hopes it would be no more than five years before a digital euro is launched.

Lagarde said it would be difficult to give a time frame because “we don’t know where the acceleration of the fintech world is going to take us.”

The ECB said in a report in October that the Eurosystem will consider whether to start a digital euro project towards mid-2021, following thorough research and consultations.