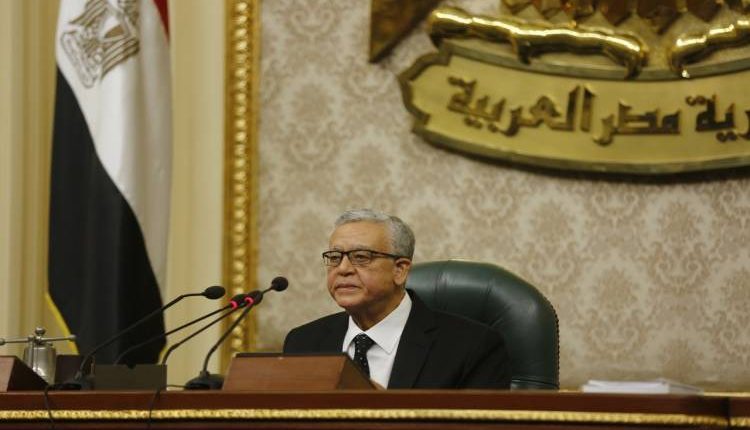 House of Representatives Speaker Hanafi Jabali will continue procedures for the election of new special committees on Thursday.

Jabali said parliamentary committees will be chosen by the oldest MPs and those with experience in each sector.

The House of Representatives’ deputies called on MPs who have not specified which committee they wish to join to submit a request to the General Secretariat.

Jabali said that all MPs must participate in the Parliament’s special committees, noting that each member can participate in another committee besides the main committee, without obtaining any privileges.

He also said that the Tuesday, Wednesday and Thursday sessions are procedural, with public sessions to commence once the internal elections have been completed. The public sessions will see the commencement of discussions on all issues raised by MPs.

According to the Parliament’s bylaws, the Parliament’s bureau – consisting of the Speaker and his two deputies – announces the candidate lists for committee membership before they are offered to the House for vote. Each member has the right to submit his suggestions or objections in writing to the Speaker, who will then present them to the Bureau for consideration.

The House of Representatives will elect its new Secretary General and an Assistant Secretary-General to the House, in succession of Ahmed Al-Mahdi.

The House of Representatives’ bylaws specify the method for appointing the new Secretary-General as follows, “The Secretary-General is appointed by a decision of the Parliament’s bureau based on the nomination of its head.”

During the procedural session on Tuesday, the 71-year-old Jabali was elected as the House Speaker by the majority of MPs. Mohamed Aboul-Enein and Ahmed Saad El-Din were also elected as deputies to the Speaker.