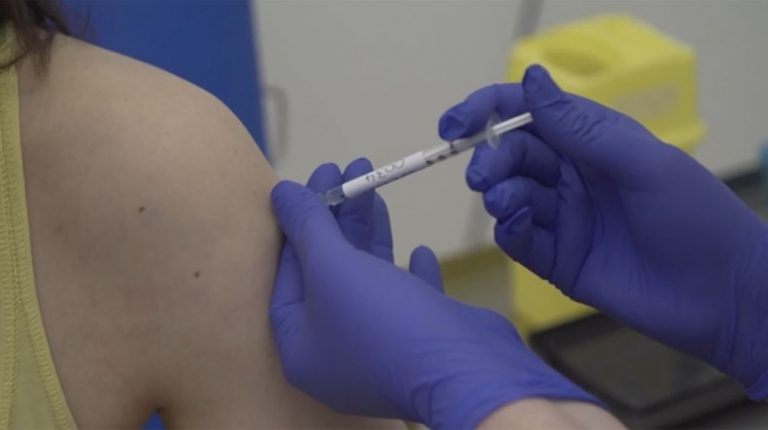 Jordan started a nationwide COVID-19 vaccination campaign on Wednesday with the priority for vulnerable groups and frontline health workers, and the program is progressing smoothly, said Health Minister Nazir Obeidat.

“The vaccination program kicked off in 29 centers around the kingdom, according to a plan announced by the ministry to vaccinate about 5,000 people a day,” he said during a visit to a vaccination center.

Obeidat said that all vaccination centers were linked to two operations rooms in the Ministry of Health and the National Centre for Security and Crisis Management, aimed to receive records and inquiries of the vaccination process, state-run Petra news agency reported.

Besides, Head of the National Center for Epidemics and Communicable Diseases Firas Hawari on Wednesday told local media that the national vaccination campaign’s success depends on the number of citizens involved.

He added that the campaign intends to cover at least some 20 percent of the Jordanian population.