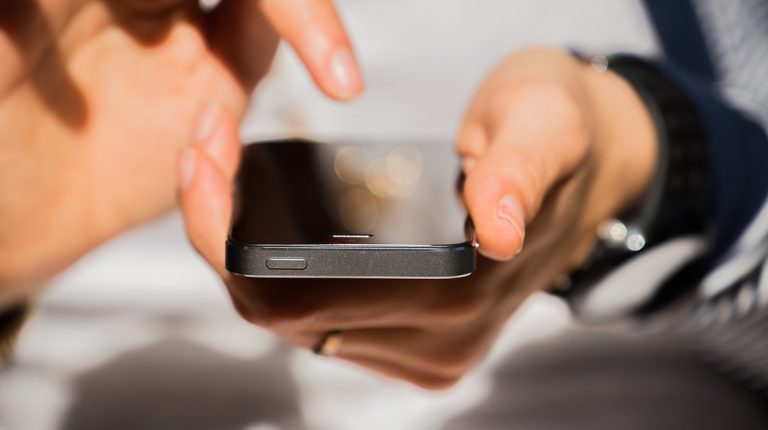 Most of the online messaging apps available today are considered relatively safe because they use encryption when sending messages. However, Android users may face cyber attacks due to the Accessibility Service feature built into the operating system.

Kaspersky recommends that smartphone users adhere to the following rules to protect their data:

6 steps to reduce malware risk while working from home