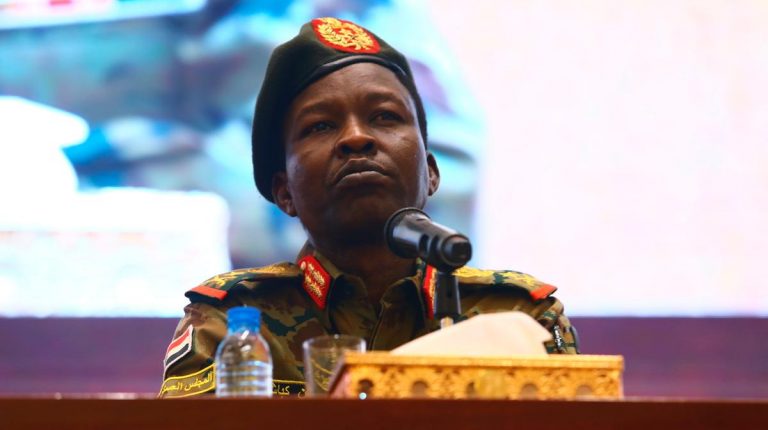 According to Sudan’s Sovereignty Council’s Facebook page, the visit comes to “discuss the course of bilateral relations and advance areas of joint cooperation to broader horizons in the interest of the peoples of the two countries.”

The one-day visit comes amid the troubled negotiations between Egypt, Sudan, and Ethiopia over some disputed points regarding the Grand Ethiopian Renaissance Dam (GERD), as well as the recent border tensions between the latter two countries.

An escalation has been lately experienced between Sudan and Ethiopia on the back of the failure of the last round of tripartite negotiations – with Egypt – over the GERD. An unresolved border dispute between Khartoum and Addis Ababa has also contributed to the disagreement.