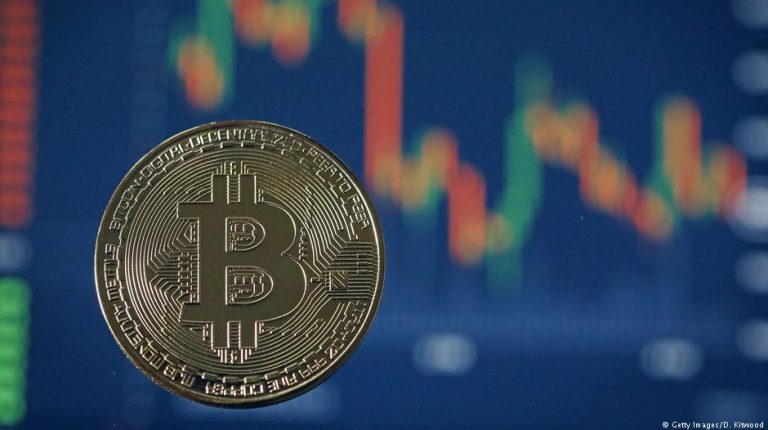 Humans have always created a form of money to serve as an exchange for goods and services. People have used rocks, metals, paper bills, and gold as money. Now, we have bitcoin as a digital currency picking up pace. Many people have asked whether bitcoin can replace the US dollar as the world’s global currency. First, what are some of the features that money should have? They are:

Why is the US Dollar a Distinct Currency in Global Economy?

The US dollar has been a predominant and well-recognized currency for over 100 years. This currency is one of the most traded fiat currencies. Before the second world war, gold was the standard for all the currencies on the globe. The establishment of the International Monetary Fund (IMF) and the World Bank and other factors saw the rise of the US dollar.

When the economy is unstable, many individuals want to place their financial resources in a reliable currency. People all over the globe recognize the US dollar as such kind of currency. They are confident that the dollar will maintain its value even when their local currency drops in value. Large corporate institutions and Government authorities also invest in the US dollar. The dollar has remained at the top because of America’s core role in global issues and the robustness of its economy.

An anonymous person or group of persons under the name Satoshi Nakamoto created bitcoin in 2009. Bitcoin is the world’s first cryptocurrency. Bitcoin is not physical money. It works on blockchain technology. Digital currency uses peer to peer technology to facilitate payments and transactions. Like how central banks pump money into the economy, people mine bitcoins to bring it into circulation. The maximum number of bitcoins that can come into circulation is 21 million BTC. Unlike fiat currencies like the dollar, bitcoin uses an algorithm to pump coins into circulation. The introduction of bitcoins has triggered the rise of other types of cryptocurrencies collectively known as altcoins. A well-known altcoin is Ethereum.

Before bitcoin can replace the US dollar, it has to step up in some areas.

Regulation: The US dollar is under the firm control of an organized government. The same thing cannot be said about bitcoin. Bitcoin is a decentralized form of currency under no one’s control. While we don’t know if bitcoin can get regulated in the nearest future, governmental control has taken a blow with bitcoin on the stage.

Volatility: A currency has to be a stable medium of exchange of goods and services. The US dollar has performed excellently well in this sector. Individuals and corporate institutions have been able to use it for standard trading and transaction. Unfortunately, Bitcoin is yet to attain this level. The extreme volatility of bitcoin has been bad for business.  A typical example of this occurred in 2017 when bitcoin rose from about $900 to about $20,000, with a climb of almost 2,000%. People who had bought bitcoin before such a rise will be happy with this rise. Conversely, the cryptocurrency saw a solid crash when it went below $3,500 in late 2018. By 2019, bitcoin rose to about $10,000 in the middle of 2019.

These extreme fluctuations reduce the ability of bitcoin to serve as a medium of exchange. The US dollar also had periods when its value changed due to inflation and unforeseen economic circumstances. However, its price fluctuations can be so low that most people don’t notice sometimes.

Register on the Bitcoin Era app and watch your life transform for the best.

Store of value: Most economic scientists believe that bitcoin has not fulfilled all the criteria to serve as a value store. However, Bitcoin has done well in this area for a couple of reasons. It is scarce, as only 21 million units of bitcoin will ever be in existence. Bitcoins are also portable as you can carry them around within a hot or cold wallet. Also, it is divisible into smaller units. However, the cryptocurrency has no intrinsic value. Bitcoin has no value outside the blockchain network. If the internet is down, the cryptocurrency has no real-world business applications.

Furthermore, bitcoin can only be seen as a measure of value when people are ready to spend it actively. Most people keep their bitcoins as an investment instead of spending them. People who don’t understand blockchain technology are scared to convert their hard-earned cash into bitcoins. As long as this continues, bitcoin cannot overtake the US dollar.

It is not advisable to write off bitcoin. The cryptocurrency has the potential to replace the US dollar. However, it has to make improvements in certain areas. Its extreme volatility is one major problem. No one knows what will happen in the nearest future. Whether Bitcoin will replace the US dollar or not, time will tell.

Bitcoin Halving and Its Misconceptions

How using Bitcoin has become easier

Things to consider when approaching the Bitcoin trading world