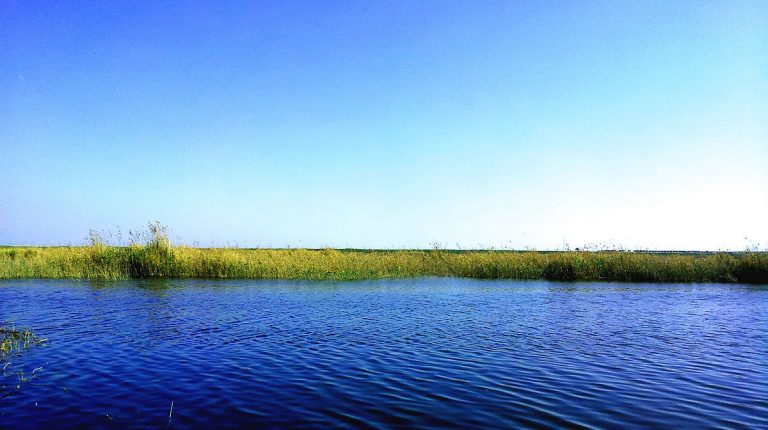 El-Said said that the cost of the Lake Mariout rehabilitation project amounted to about EGP 236.250m, and was divided into three tranches. The first and second tranches were approved in 2020.

The minister added that the project to purify the lake, which lies south of Egypt’s second city and largest port, is one of the Egyptian Government’s integrated development projects.

She said that the project is the implementation of directives from President Abdel Fattah Al-Sisi, who has stressed the need for Egypt’s lakes to return to their previous status.

This comes as part of the country’s strategy to rehabilitate the northern lakes, with Lake Mariout having witnessed, over a period of several years, development work to deepen and raise its water level.

El-Said added that the volume of water in the lake currently stood at 5m cubic metres after the project’s completion, and sewage operations were implemented in the lake, alongside a halt to breaches on it.

Unlike the other five coastal lagoons which lie on Egypt’s northern Mediterranean Sea coast, Lake Mariout is a closed coastal lake. The open lagoons that lie on the North Coast are Alamein Marina, located to the west of Lake Mariout, and Edku, Burollus, Manzalah, and Bardawil Lagoons, located to the east.

Lake Mariout extends for about 20km south of Alexandria, with depths ranging between 3.4-4 metres below sea level. Its area has diminished considerably with time, from 60 feddan in the 1950s, to its current area of about 16 feddan.

It is an important source of the Tilapia fish species, or Bolti in Arabic, and is also an important area for nesting wild birds in Egypt. It lies in a geographical depression which receives both agricultural drainage waters from the agricultural lands of neighbouring Beheira and Alexandria Governorates, alongside discharge of Alexandria’s sewage and industrial wastewaters