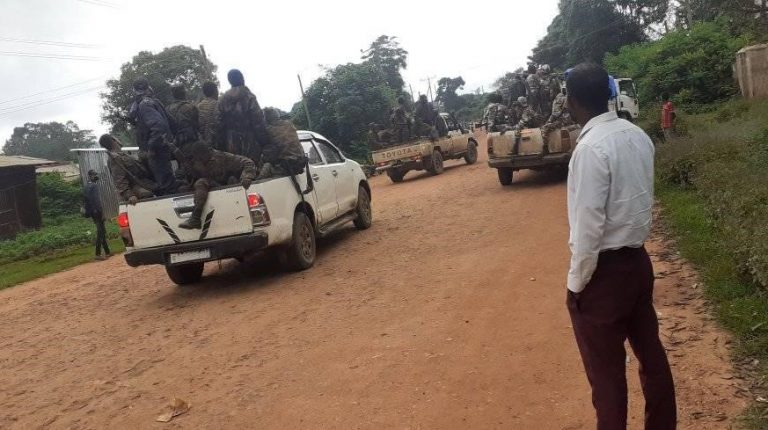 Ethiopia has imposed a curfew in the restive Metekel zone located in the country’s western Benishangul-Gumuz regional state, an Ethiopian official announced on Saturday.

Member of the Federal Integrated Taskforce for the Metekel zone, Brigadier- General Alemayehu Wolde, said a curfew starting from 7 pm in the evening to 6 am in the morning has been declared across all areas of the Metekel zone.

In December, at least 207 people were killed in a massacre in Bekoji village, Metekel zone.

Earlier this month, the United Nations Office for the Coordination of Humanitarian Affairs disclosed more than 101,000 people have been displaced by violence in Benishangul-Gumuz regional state since July 2020.

The region is home to several ethnic groups. In recent years, people from the neighbouring Amhara region have started moving into the area, prompting some ethnic Gumuz to complain that fertile land is being taken away, experts say.
The clashes are mainly over access to power and land resources in Benishangul-Gumuz region.