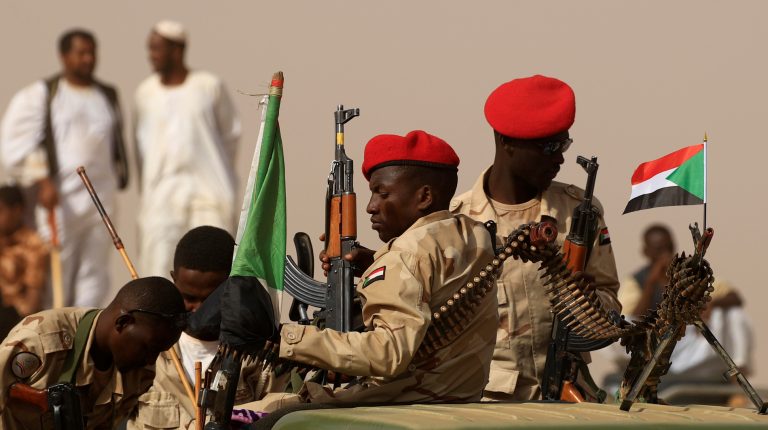 Sudan will not allow Ethiopia to impose a fait accompli policy regarding the disputed points in the Grand Ethiopian Renaissance Dam (GERD), according to Mohamed Al-Faki Suleiman, the official spokesperson for Sudan’s Sovereignty Council of Sudan.

Suleiman’s remarks came during a press conference on Friday evening, related to the latest updates on the Ethiopian-Sudanese border conflict.

He added that Ethiopia is pursuing the policies of imposing a fait accompli on the other parties in the GERD talks, namely Egypt and Sudan.

Addis Ababa had carried out the first filling without consulting Egypt and Sudan, which lie downstream to Ethiopia.

It is now heading to a second filling without reaching an agreement on the disputed points, according to the Sudanese official.

Suleiman stressed that Sudan had taken a very strict position relating to the filling of the dam’s reservoir and the joint administration of the project. He pointed out the potential impacts of the Ethiopian dam on the Sudanese Rosieres dam.

“Our position is that this matter will not be repeated again, because the policy of imposing a fait accompli will not proceed and we will not allow it,” added Suleiman.

In an online meeting last week, the three parties involved in the negotiations on the Ethiopian Dam failed to reach consensus on a new negotiation mechanism.

Sudan insisted on the need for mandating experts designated by the African Union (AU) to propose solutions to the contentious issues, and to elaborate the GERD agreement. Both Egypt and Ethiopia rejected the Sudanese proposal.

Meanwhile, both Ethiopia and Sudan are engaged in a border dispute, as Khartoum accuses Addis Ababa of violating its sovereignty and borderlines.

On Thursday, the Sudanese authorities banned flights over the Al-Qadarif province and the greater and lower areas of Al-Fashaga, the regions bordering Ethiopia. The measures were taken in response to the latest entry of an Ethiopian fighter jet into Sudan’s airspace on Wednesday.

Meanwhile, an Ethiopian military official denied that his forces had violated Sudanese airspace, noting that his country has no interest in engaging in war with Sudan, adding “if we want war, we will not hide”.

In media statements on Saturday, the official mentioned, “A small group in the Sudanese government works for the interest of a third party,” but he did not identify the third party.

There is a long-running dispute between Sudan and Ethiopia over the fertile Al-Fashaga triangle. In recent months Sudan’s transitional government has engaged in talks with Ethiopia to encourage Ethiopian farmers to withdraw from the area.

Disputes have been concentrated on agricultural land in Al-Fashaga, which falls within international boundaries of Sudan but has long been settled by Ethiopian farmers.