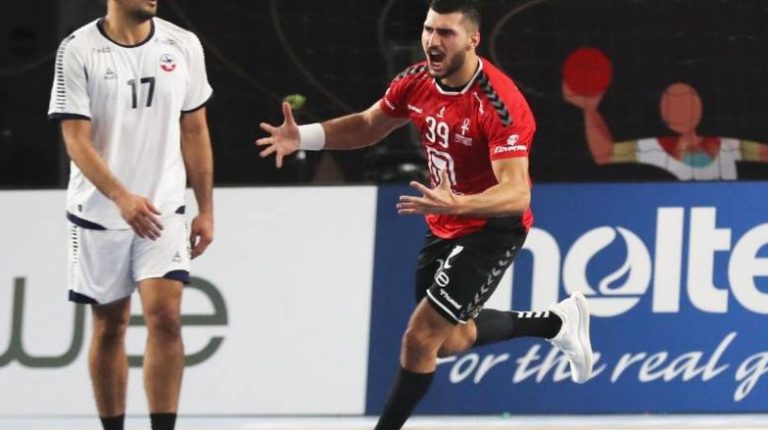 The Egyptian national handball team will face Sweden, on Monday evening, in their third and final match of the group stage at the 2021 World Men’s Handball Championship.

The match holds special importance for the two teams, as it will determine the group leader.

In the previous matches, Egypt achieved victory easily and effortlessly at the expense of North Macedonia and Chile, collecting four points.

The Egyptian team’s star and captain Ahmed Al-Ahmar will play the next game has after he completely recovered from an injury that prevented him from playing against Chile.

Minister of Youth and Sports Ashraf Sobhy will attend Egypt’s next match, accompanied by Hassan Mostafa, President of the International Handball Federation (IHF). The minister aims to support the players and motivate them to continue their victory run.