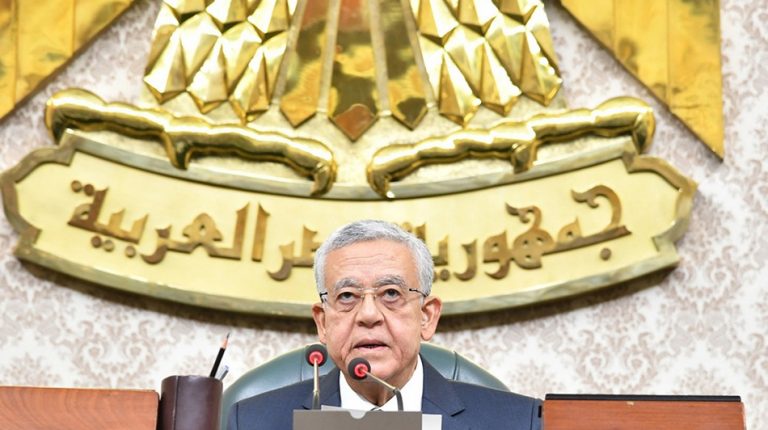 Egypt’s House of Representatives, headed by its Speaker Hanafi Jabali, formed its General Committee on Sunday.

Article 24 of the parliament bylaws states that the General Committee is formed at the beginning of each regular annual session, headed by the Parliament Speaker and his two deputies, as well heads of the special committees.

The meeting was attended by Jabali’s deputies, Mohamed Aboul Enein and Ahmed Saad Al-Din, the heads of the special committees, and the heads of parliamentary bodies.

Following his election as a member of the House of Representatives’ General Committee, Younis, who is also Secretary of the Youth Coordination of Parties and Politicians, said, “It is an honour for me to be chosen, as the committee has important role.”

He added, “We will have fruitful discussions and research papers on any issues that may devolve to it.”

Yonis also said that his membership within the committee is an important assignment for him in light of the committee’s competencies. The committee will discuss general issues and important matters that are presented to them for an exchange of opinions by the President, Parliamentary Speaker or the Prime Minister.

Explaining the General Committee’s role, he said that the periodic reports submitted by the council’s committees to the general committee will be thoroughly studied. This will take place in light of its duties on monitoring the implementation of laws and general organisational decisions. It will also cover important proposals and complaints that represent a general social, economic or political phenomenon.

Younis added that the committee will present all papers on any study referred to the committee or reports of independent bodies and regulatory agencies.