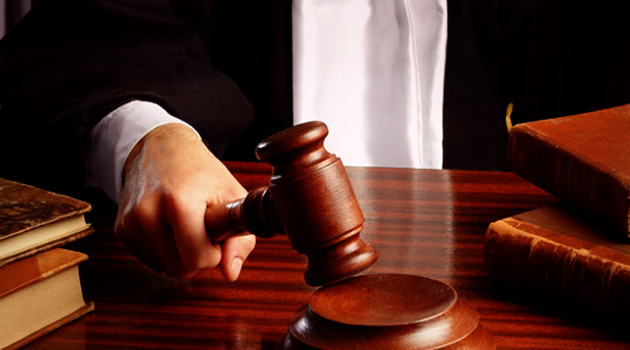 Egypt’s Illicit Gains Authority has referred a former undersecretary of the Ministry of Health in Alexandria to the criminal court over charges of making illicit gains.

The authority has also requested that the court include the wife in the case, for her to return the money.

The referral order was prepared by Counsellor Islam Hassan, head of the examination and investigation authority. It stated that the defendant, in his capacity as a government employee, obtained for himself and his wife, without any right, illicit gains of EGP 4m.

The gains became apparent through the increase in his wealth after he left his post. This increase was inconsistent with his financial resources and he was unable to prove a legitimate source for it.

Meanwhile, the Cairo Court of Appeal scheduled the first session in the trial of Osama El-Sheikh, the former Chairperson of the Board of Trustees at the Radio and Television Union, for 15 February. El-Sheikh will stand trial along with three others over illicit gains charges too.