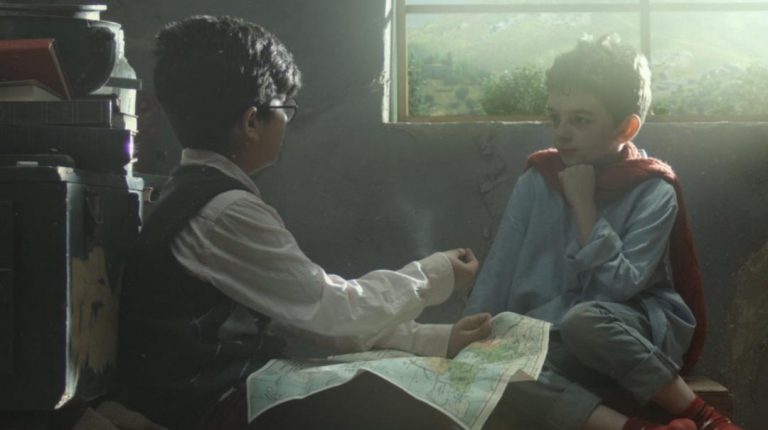 The annual Sundance Film Festival, the celebration of independent film founded by award-winning US actor Robert Redford, will take place from 28 January to 3 February.

The festival’s 2021 edition will be held virtually, and in the spirit of the festival, SundanceTV in the Middle East and North Africa (MENA) region has cherry-picked some of the best independent films.

Viewers can tune in for festival gems, as well as winners of the SundanceTV Shorts competition, held in the MENA region for the first time in late 2020.

The thought-provoking competition entries gave the opportunity for fresh voices and perspectives to be heard, whilst taking viewers on a journey through time and space.

On 18 January, viewers can follow the titular Dayveon (2017) as he spends the sweltering summer days roaming his rural Arkansas town in the wake of his older brother’s death. Drawn to the camaraderie of a local gang, he becomes entrenched in the violence of its world.

On 25 January, Terri (2011) invites viewers into the world of a misfit teen.  Mercilessly teased by his peers for his quirks and for coming to school in pajamas, Terri is resigned to his outsider status.  The tough-talking vice principal, Mr Fitzgerald takes an interest in him, and his sometimes clumsy, sometimes professionally dubious efforts help Terri through this tough time.

Winners of the SundanceTV Shorts competition will be aired on 30 January as well, with films to be screened including first-place winner As You Can See, by Egyptian director Ghada Fikri. Told through the eyes of a daughter, the film zooms in on the grooves, cuts and lines on a woman’s hand, which tell the story of how she single-handedly raised her five children.

In Kamel Harb’s The Red Mountain, the Lebanese film tells the story of a group of boys who dream of escaping their boarding school.  Among the obstacles in their way is the film’s title and major obstacle, the Red Mountain.

In Huit Ans – 8 Years by Ziad Mazraany, war, childhood events, and a passion for cinema keep Najla stuck in her childhood until Ziad uses films to remind her of the moments which changed her life.

Nicolas Fattouh’s How My Grandmother Became a Chair tells the story of a grandmother who slowly loses her senses as her family abandons her, until she discovers a true familial bond.

The film Beit Byoot by Palestinian filmmaker Mayar Hamdan received an honourable mention by the judges, and will also be shown during this segment. The film is set in a dystopian doll house and follows the story of young Jameela as she chooses between fitting in and making true friends.