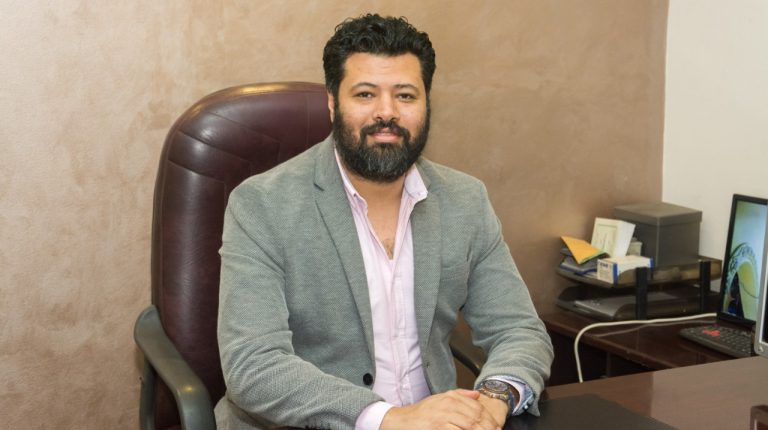 Egyptian real estate developer, Concept Development, is preparing to launch its first project in the New Administrative Capital (NAC) during the first quarter (Q1) of 2021, according to the company’s Chairperson Ehab Aboelmagd.

Aboelmagd told Daily News Egypt that the project is a commercial, administrative, and medical mall that boasts various units of varying sizes, that are spread out across a ground floor and eight floors above, as well as a garage.

Located in the NAC’s Downtown Area near Al Masa Hotel and close to the Bin Zayed Axis, the project is being implemented according to the Administrative Capital for Urban Development Company’s (ACUD) requirements. This includes the use of the latest technology in service buildings, Aboelmagd said.

He added that the company has decided to launch a mixed-use project as its first project in the NAC, due to the shortage in supply. Besides this, there is also a high investment return on such projects, and that choosing to invest in the NAC stems from the company’s belief in the national project’s importance and prominence.

Aboelmagd revealed that the project will be the starting point for a series of projects the company plans to develop in the NAC, according to the market needs.

He expects for the market to evolve in 2021, due to the deferred demand from the previous year that resulted from the novel coronavirus (COVID-19) pandemic.  This is in addition to the state’s continued implementation of national projects, which encourages developers to move forward with their plans.

The company is currently developing Siela North Coast, a tourism residential project located on an area of 10 feddans close to Alexandria.