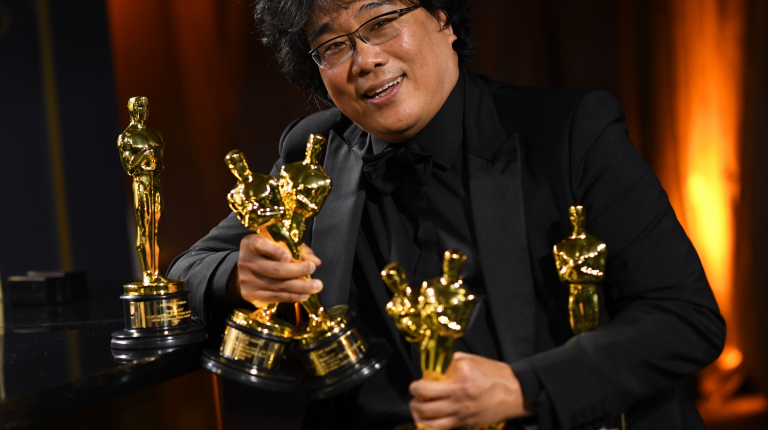 Director Bong Joon Ho has been named as president of the International Jury at the 78th Venice International Film Festival, which will run from 1-11 September 2021.

The decision was made by the festival’s Board of Directors, who confirmed the recommendation of Director Alberto Barbera.

In accepting the proposal, Bong said, “The Venice International Film Festival carries with it a long and varied history, and I’m honoured to be woven into its beautiful cinematic tradition.”

He added, “As president of the jury, and more importantly as a perpetual cinephile, I’m ready to admire and applaud all the great films selected by the festival. I’m filled with genuine hope and excitement.”

Barbera said, “The first good news item regarding the 78th Venice Film Festival is that Bong Joon Ho has enthusiastically agreed to preside over the Jury.”

“Today, this great Korean director is one of the most authentic and original voices in worldwide cinema,” he added, “We are immensely grateful to him for having agreed to put his passion as a cinephile attentive, inquisitive, and unprejudiced, at the service of our festival.”

Barbera also said that is both a pleasure and an honour to be able to share the joy of this moment with the countless admirers, throughout the world, of his extraordinary films.

The decision to entrust the Jury to a Korean filmmaker, for the first time in the festival’s history, is also confirmation that the Venetian event embraces the cinema of the entire world. Barbera said that directors from every country know they can consider Venice their second home.

On the festival’s final night, the International Jury, which will be chaired by Bong and composed of seven international celebrities in the spheres of film and culture from different countries, will assign the following official prizes for the feature-length films in the competition.

Born in Korea, Bong made his feature film debut with the darkly comedic Barking Dogs Never Bite (2000), before gaining international acclaim with Memories of Murder (2003) for which he won the Silver Shell for Best Director at San Sebastián Film Festival.

His subsequent film, The Host (2006), about an ordinary family battling an extraordinary monster, premiered at the Cannes Directors’ Fortnight section. It was later selected as one of the 10 best films of the 2000s by Cahiers du Cinéma.

Bong’s next film, Mother (2009), premiered at Cannes’ Un Certain Regard section and went on to win numerous awards from various critics societies. These include Best Actress Award at the LA Film Critics Association, and Best Foreign Language Film Award at the Boston Society of Film Critics Awards.

He made his first foray into international production with Snowpiercer (2013), which starred Chris Evans, John Hurt, Tilda Swinton, Ed Harris, and Octavia Spencer. He followed it up with Okja (2017), which also boasted a stellar international cast and screened in competition at the Cannes Film Festival.

His latest film, Parasite, premiered at Cannes, where it went on to win the Palme d’Or. Other accolades for the film include a David di Donatello Award, a Golden Globe, a Critics Choice Award, and BAFTA Awards for Best Screenplay and Best Foreign Language Film. At the 92nd Academy Awards, the film won Best Original Screenplay, Best Director, Best International Feature Film, and Best Picture.