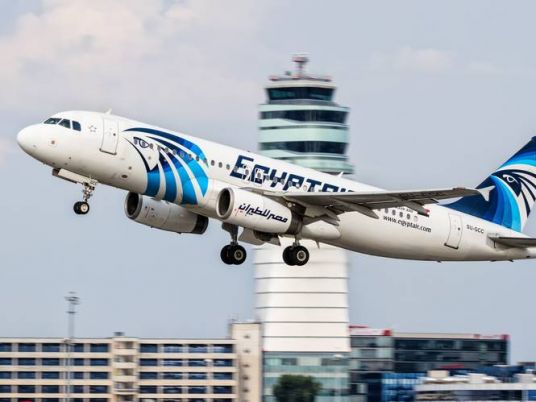 The first EgyptAir flight to the Qatari capital, Doha, took off on Monday after a suspension of direct flights between the two countries lasting over three years, state-run Middle East News Agency has reported.

The Egyptian flag carrier’s flight MS935 transported 38 passengers on board, marking the return of travel between the two countries as Egypt reopened its airspace to Qatari aircraft.

Meanwhile, Qatar Airways flight QR1301 is set to arrive at Cairo International Airport, with 100 passengers on board.

Last week, Ashraf Noweir, Head of the Egyptian Civil Aviation Authority (ECAA), said that Egypt agreed to a Qatari request to reopen its airspace to flights from the Gulf Cooperation Council (GCC) state.

Noweir said that, due to the decision to lift the ban, Qatari aircraft are allowed to resume flights with Egypt.

Egypt’s decision to reopen its airspaces comes two weeks after it signed the AlUla agreement in Saudi Arabia, which saw it reconcile with Qatar.

The agreement puts an end to the rift between Qatar on the one side, and Egypt, Saudi Arabia, Bahrain and the UAE on the other. The signing occurred during the 41st GCC summit, which took place in the Saudi city of Al-Ula.