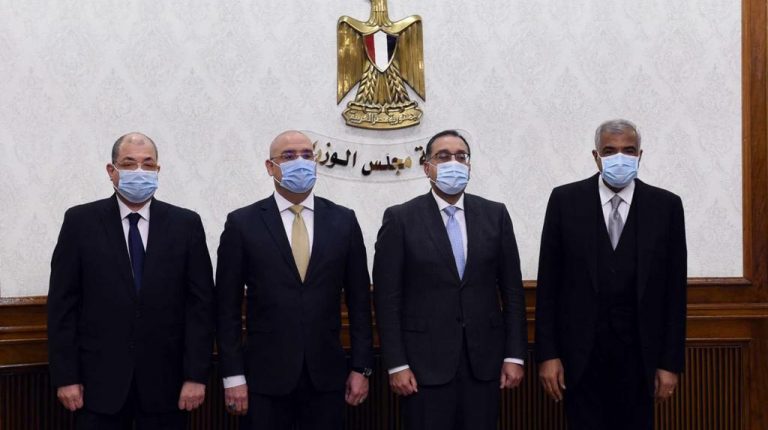 The Arab Company for Projects and Urban Development, a subsidiary of Talaat Moustafa Group (TMG), has signed a contract with the New Urban Communities Authority (NUCA) for a cash-purchase of 5,000 feddan of land in the Capital Gardens City near the New Administrative Capital (NAC).

The contract was finalised on Sunday, with the signing witnessed by Prime Minister Mostafa Madbouly and Minister of Housing, Utilities and Urban Development Assem El Gazzar. 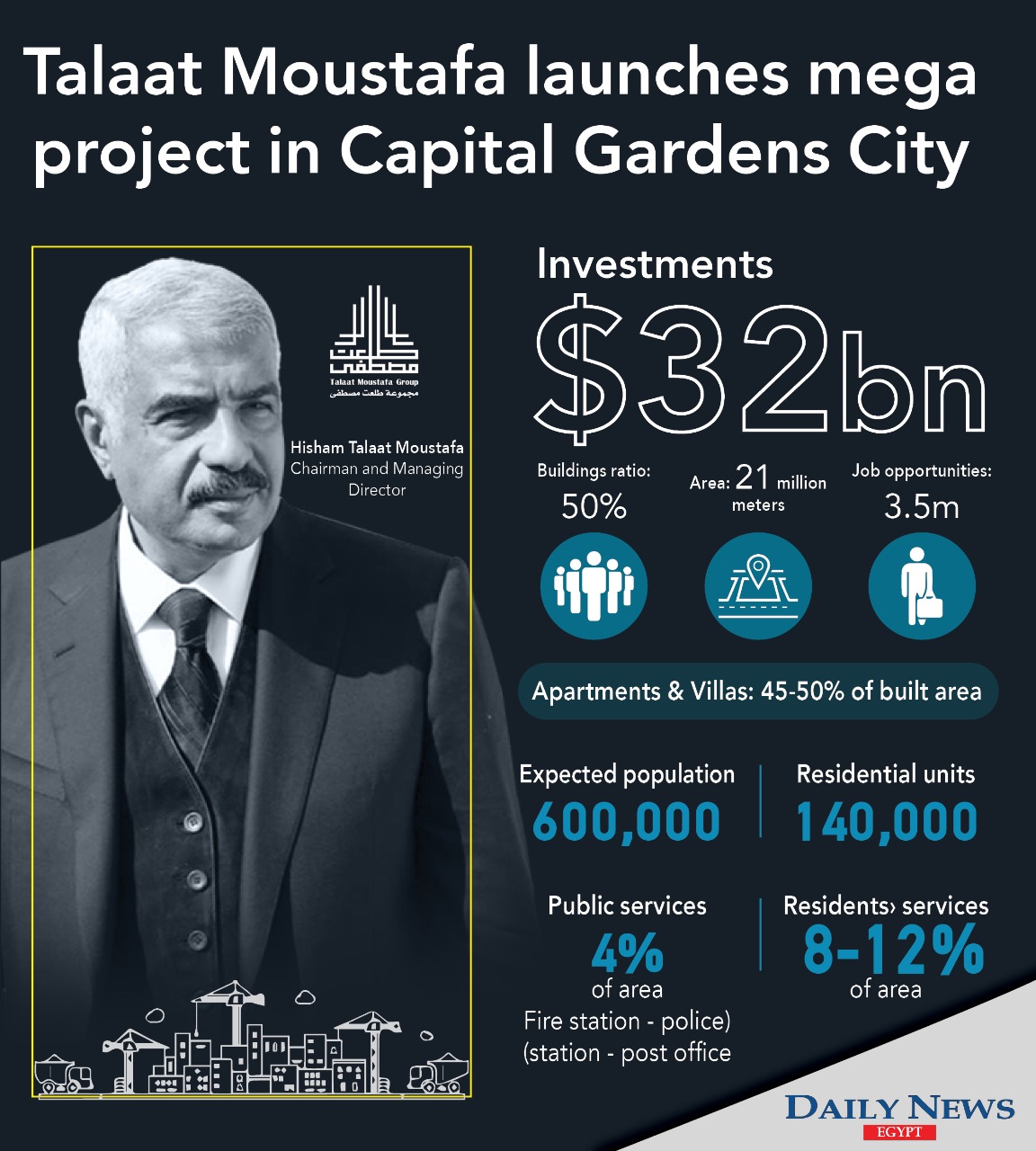 Under the agreement, the Arab Company will establish an integrated urban community in the Capital Gardens City development.

Hisham Talaat Moustafa, Chairperson and CEO of TMG, said the project will be established with EGP 500bn in investments, and will provide 3.5m direct and indirect job opportunities.

Hisham Talaat Moustafa, Madinaty and Al Rehab developer revealed that nearly 140,000 housing units will be constructed in the project, to accommodate around 600,000 residents.

The area devoted to residential units will take up around 50% of the project’s total area, or 2,500 feddan, and will include buildings and villas. This comes in addition to various other public services, which will amount to 4% of the total built-up area.

Services such as fire stations, post offices, and police units, will be provided in the development’s infrastructure. This comes in addition to a services area for residents that will take up between 8% and 12% of the total project area, and which will provide amenities such as private and international schools, international hospitals, and clubs.

El Gazzar said that Capital Gardens City is located in front of the NAC, and includes all types of housing, including luxury units, as well as plots of land for villas and buildings.

It also features medium-income housing, and implementation is underway as part of President Abdel Fattah Al-Sisi’s “Housing for All Egyptians” initiative, which aims to provide housing for low-income Egyptians.

El Gazzar also revealed that schools, hospitals, universities, and an Olympic city, will be established over 6,000 feddan. It will feature green spaces spanning 4,000 feddan, and will include bicycle and exercise tracks.