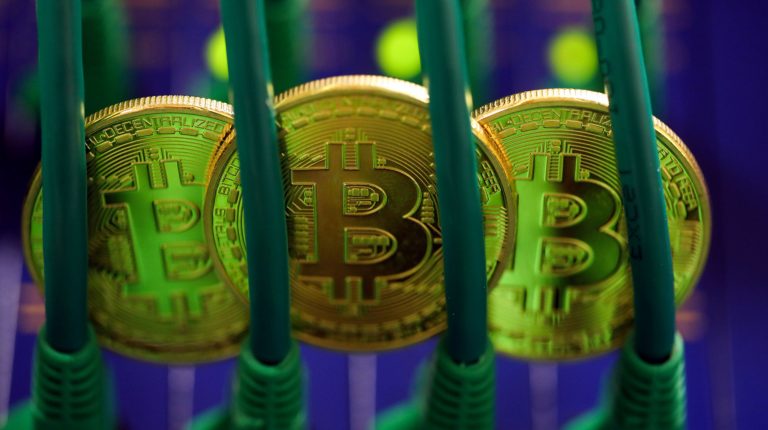 Bitcoin halving is an event that takes place after every 210,000 blocks have been mined or roughly every 4 years. When Bitcoin was first introduced in 2009, bitcoin miners would be rewarded 50 BTC for every block they mined. In 2012, this was halved to 25 BTC and in 2016, it was halved further to 12,5 BTC per mined block. 2020’s halving saw the reward for every block mined to 6,25 BTC while the next halving will take place in 2024. While this is a massive event, a few misconceptions are surrounding it that are debunked below.

Misconception #1: The Supply of Bitcoin Will Decrease

The supply of bitcoin does not fall at a halving, instead, the supply of new bitcoin will decrease. The bitcoin supply is constantly increasing and will continue to do so until 21 million coins have been minted. This is expected to take place sometime in the coming century. However, bitcoin is created as a by-product of mining activity and is given to miners as a reward for mining new blocks in the chain. When the reward is halved, all it means is that fewer coins are created each minute. This means that supply is still on the up, it is just being created at a slower rate.

Misconception #2: Bitcoin Balances are Halved Too

Bitcoin balances will never be affected by the halving process. Since nobody has access to your bitcoin wallet, there is no way for bitcoin balances to be deleted, halved, removed, or gifted to other users. However, after a halving, it is a good idea to get started with the bitcoin Champion app. The bitcoin mining event will only halve the reward that miners receive. It will not affect the average holder of bitcoin’s balance or even miners’ balances for that matter. Fiat currencies are issued by central banking institutions, whereas no body issues bitcoin. The halving is hard-coded into the bitcoin protocol in addition to the rewards that miners receive for their validation of new blocks.

There is no way to know for sure if the value of bitcoin will fall. However, history indicates that after halving events, there are significant changes in the price of bitcoin. As bitcoin is minted at a slower rate, the price or value per coin has increased. It is worth noting that the prices do not immediately increase but will likely take a few months. It is for this reason that many holders of bitcoin opt to either hold onto their coins for a few months or invest it.

Misconception #4: Halving is a Punishment for Miners

This common misconception was more prevalent in bitcoin’s early days when the first and second-generation miners went under as a result of inferior mining technology. These days, miners are still thriving and building the network, taking care to stay up to date with the latest developments and trends in mining to ensure that they reap the maximum financial benefits of what they do.

How using Bitcoin has become easier