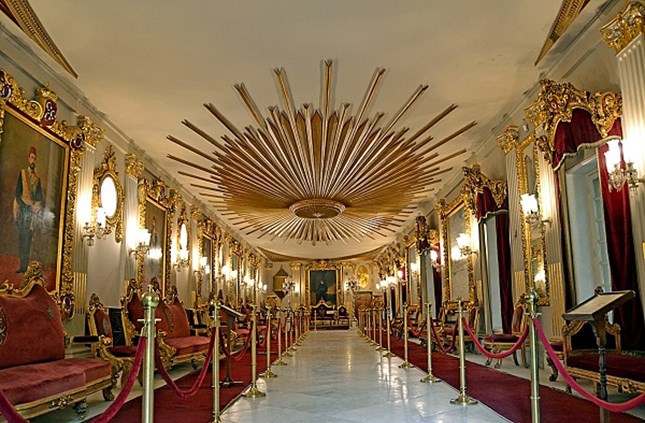 The novel coronavirus (COVID-19) pandemic has put paid to international travel for much of 2020, grounding flights and causing depression worldwide.

But in a country with as rich history and culture as Egypt, there are plenty of opportunities for domestic tourism. The country is awash with a wide range of historic gems and other activities that can whet the appetite of any travel junkie, without the risk of their getting bored.

Prince Muhammad Ali’s Palace at Manial has long been a tourist attraction in Cairo, acting as a throwback to Egypt’s royal past of a more recent variety.

Whilst not necessarily as well-known as Egypt’s ancient civilisation, nor as grand and imposing as Cairo’s mosques and churches, the palace is still an easy-to-get to historic gem tucked away in the heart of the Egyptian capital.

DNE Buzz outlines all the information you need to know about this palace, and why it is well worth the visit.

The Prince Muhammad Ali Palace Museum in Manial is one of the most important and beautiful museums of historic note in Egypt.

The museum expresses an important period in the history of modern Egypt, and is unique in its magnificent architectural design. The building combines the rich and intricate Islamic style of architecture with the various other artistic schools that have passed through Egypt, including the Mamluks.

It also includes some Levantine, Moroccan and Andalusian motifs, along with a distinct Persian and Ottoman flavour, making the building itself a comprehensive art school for various elements of art in the Arab world. 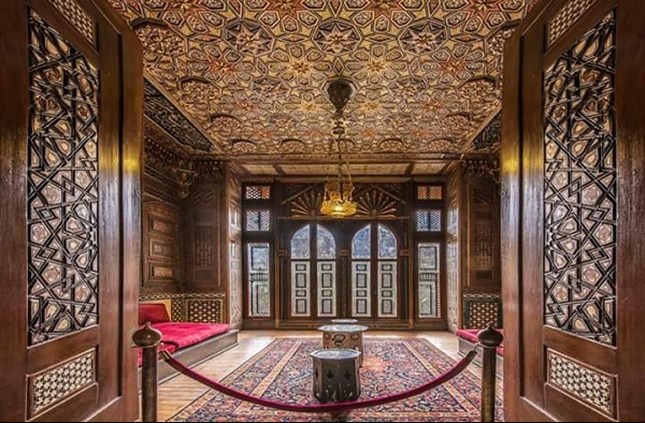 Prince Muhammad Ali Tawfik established the palace as a revival of, and reverence for, Islamic art.

The prince was known for collecting antiques and valuable collectibles, and was famed for his eye for such artefacts. Such was his taste for valuable items, that he put together a team whose sole mission was to search for rare artefacts. Every item they picked up was brought to the Prince, with many put on display at his palace and museum in Manial.

The prince was extremely knowledgeable and a lover of science, and until his death in 1955, gained fame for his travels around the Arab world and Europe as a researcher.

The Palace contains three main halls, the first of which is the reception hall located on the right side of the main door. The two-storey room was arranged as a receiving area and for meetings with guests.

The second one is the residence hall, which is also the oldest building in the palace, and was used for personal important meetings and as a private residence. The third hall is the throne room, and like the reception hall, consists of two floors. In the outer grounds of the palace lies a mosque, which is a unique architectural masterpiece in itself, despite its small size. If you are standing between the mosque and the reception hall you will come across the clock tower, which was built to resemble the famous towers of Andalusia in southern Spain.

The tower was built with a clock feature of the same kind installed at the Cairo Railway Station in Ramses Square, placed at the station by Prince Muhammad Ali’s brother the Khedive Abbas Helmy II. The only difference between the two is that the clock at the Manial Palace features two serpents as the clock’s arms.

How to get there

The palace is located at 1 ElSaray Street in Manial, in front of Cairo University’s Faculty of Dentistry.

Visitors can arrive by taxi, or take the metro to ElSayeda Zeinab before taking a 15 minute walk to arrive at the palace.\

Entry tickets for Egyptians and those with Arab country citizenship, can be purchased for EGP 20, while for Egyptian and Arab students, the ticket is EGP 5.

For all other nationalities, adult tickets can be purchased for EGP 100, whilst for students the price is EGP 50.

The palace has the perfect atmosphere and background for photography, and is frequently used as such. Taking photos does incur an extra charge though, of EGP 50 for foreigners and EGP 20 for Egyptians.