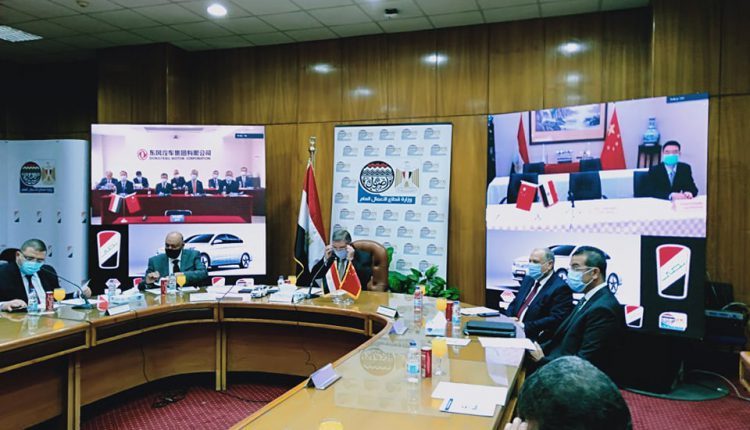 In a press conference on Monday, El Nasr Automotive CEO and Managing Director Hany El Kholy said that the first electric vehicle will be produced in Egypt at the beginning of 2022.

El Kholy said that the percentage of local components in Egyptian electric vehicles will reach 58%.

He added that El Nasr has contracted with the Chinese company to replace the latter’s current factory, with production to begin within 12 months.

In the first phase of production, El Nasr Automotive aims to produce 25,000 cars for local consumption, with Dongfeng planning for the possibility of exporting vehicles to Europe.

El Kholy also said that the investment cost of the development process will reach about EGP 2bn. He added that 70% of the cost of qualifying the factory for the production of electric cars will be provided by several banks, with the rest coming from self-financing.

Vehicles manufactured under the El Nasr Automotive-Dongfeng agreement will be produced according to distinctive specifications. They will be able to travel for 400km in a single charge, with the battery rapidly charging to 80% capacity within 30 minutes.

Dongfeng is one of the largest car manufacturers in China, with a production capacity of 3.6m cars annually.