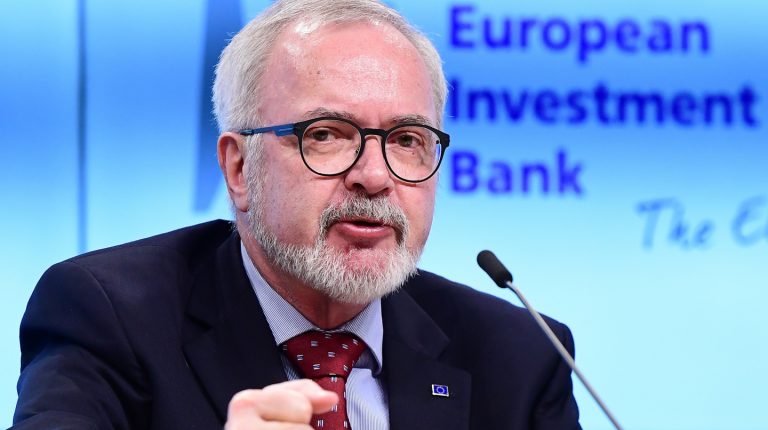 The European Investment Bank (EIB) Group has achieved record lending in Africa, signing a volume of more than €4.7bn in loans to reflect a 50% increase over the year before.

The bank said that it has increased its efforts to support the EU, Africa, and other regions in combating the novel coronavirus (COVID-19) pandemic and the climate crisis. Accordingly, 13% of financing in 2020, or €10.2bn, went into countries outside the EU.

EIB President Werner Hoyer said, “We reached the target for SheInvest, our initiative to mobilise €1bn in investments to boost gender equality and economically empower women across Africa.”

During the EIB Group’s annual press conference on Wednesday, Hoyer added that it is concentrating its efforts on helping some of the most vulnerable countries, where people’s livelihoods are threatened by the climate crisis today.

One example is its recently announced engagement in the Great Green Wall Initiative, providing financial and technical support to back sustainable agriculture, clean energy and water, infrastructure and private sector investment in 11 Sahel countries.

Moreover, the EIB Group rapidly redirected its business to fight the COVID-19 pandemic and its economic consequences on all fronts. It increased financing volumes to €76.8bn, exceeding its own targets.

A third of these funds, €25.5bn, went into the immediate crisis response that started with a first package in March. Most of it went to small- and medium-sized enterprises (SMEs) to avoid insolvencies and job losses, especially in countries that did not have the budgetary means for massive national rescue packages, he noted.

Hoyer added that the EIB Group support for SMEs grew by €5bn to €30.6bn. In total, more than 425,000 companies profited from financing, sustaining more than 4.2 million jobs. The EU bank achieved this without neglecting its other investment priorities: environmental investment reached €16.8bn, infrastructure projects were supported with €15bn and €14.4bn went to innovation projects.