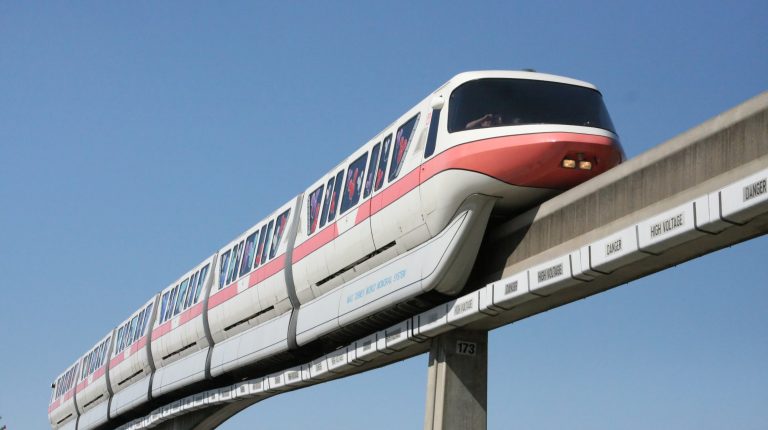 A consortium led by Bombardier Transportation has confirmed a deal with the Egyptian government to build two new monorails thanks to £1.7bn ($2.32bn) in backing from UK Export Finance (UKEF).

The announcement came on the sidelines of the UK-hosted Africa Investment Conference held virtually on Wednesday. It was the first major international investment conference launched by the UK as an independent trading nation.

The financing is the largest UKEF has ever provided for an overseas infrastructure project.

The UK’s International Trade Secretary Liz Truss announced, on Wednesday, that the British government guarantee will support highly skilled jobs in the county of Derbyshire. It will also form part of the UK’s ability to build back better in the aftermath of the novel coronavirus (COVID-19) pandemic.

Bombardier consortium was named as the preferred bidder for the project at the 2020 UK-Africa Investment Summit. With UKEF’s guarantee, the consortium has secured the financing needed to fulfil the contract and start production.

“Trade is an incredibly powerful way to propel growth and create jobs as we recover from the pandemic,” Truss said, “This deal shows why we are so determined to get businesses to grasp these opportunities and take advantage of the support available from the Government.”

She added that one third of the UK’s economy is exports, which accounts for the vital nature of the support from its export credit agency. It can help the UK get a bigger slice of the global economic pie, secure jobs across the country and make the most of our newfound independence as a trading nation, Truss noted.

Matt Byrne, President of Bombardier Transportation (UK and Ireland), said, “The Cairo Monorail export win, against international competition, shows that the UK rail sector can fight and win in key growth markets such as sustainable transport.”

He added, “This is the first UK export since our Derby-built trains were exported to South Africa for the Gautrain project in 2008.”

Byrne also said that thanks to UKEF’s support and those working in Embassies across North Africa, this new deal will bring sustainable benefits to Egypt and create job opportunities in the UK.

Bombardier can now invest in its manufacturing centre in Derby, where the trains for the Egyptian monorails will be designed and built.
This will be the UK’s only monorail car production line and will directly support 100 UK jobs at the company and many more in its UK supply chain.

The UK-Africa trade relationship was valued at £35bn in 2019, with around £54bn of bilateral investment stock on top of that.
The UK is by far the biggest foreign direct investor in Egypt, and continues to aspire to be its trade and investment partner of choice. The UKEF is set to play a key role in this shared vision for growth.