A state of uncertainty dominated the scene a few days before the start of the World Men’s Handball Championship in Egypt, due to the rapid acceleration of the novel coronavirus (COVID-19) cases in the country.

Many world championships, especially the Tokyo Olympics, have been postponed earlier, with FIFA cancelling the 2021 editions of the men’s U-20 World Cup and U-17 World Cup.

Despite all the challenges caused by the pandemic, Egypt was determined to organise the 27th edition of the World Men’s Handball Championship. The tournament started on 13 January, with the participation of 32 teams for the first time in its history. With the tournament lasting until the end of this month, Egypt sends a message to the world that it is able to coexist with the difficult circumstances the world is going through, especially since the tournament coincided with the second wave of COVID-19.

A message to the world

Hisham Nasr, President of the Egyptian Handball Federation and head of the championship’s organising committee, said that the tournament had no negative impact on Egypt from the economic point of view.

“It is a message to the world, showing our ability to organise the first international championship amid the coronavirus pandemic. Organising the tournament is like a public invitation for all countries of the world to visit Egypt. It is the best possible publicity now for tourism and investment in Egypt,” he added. 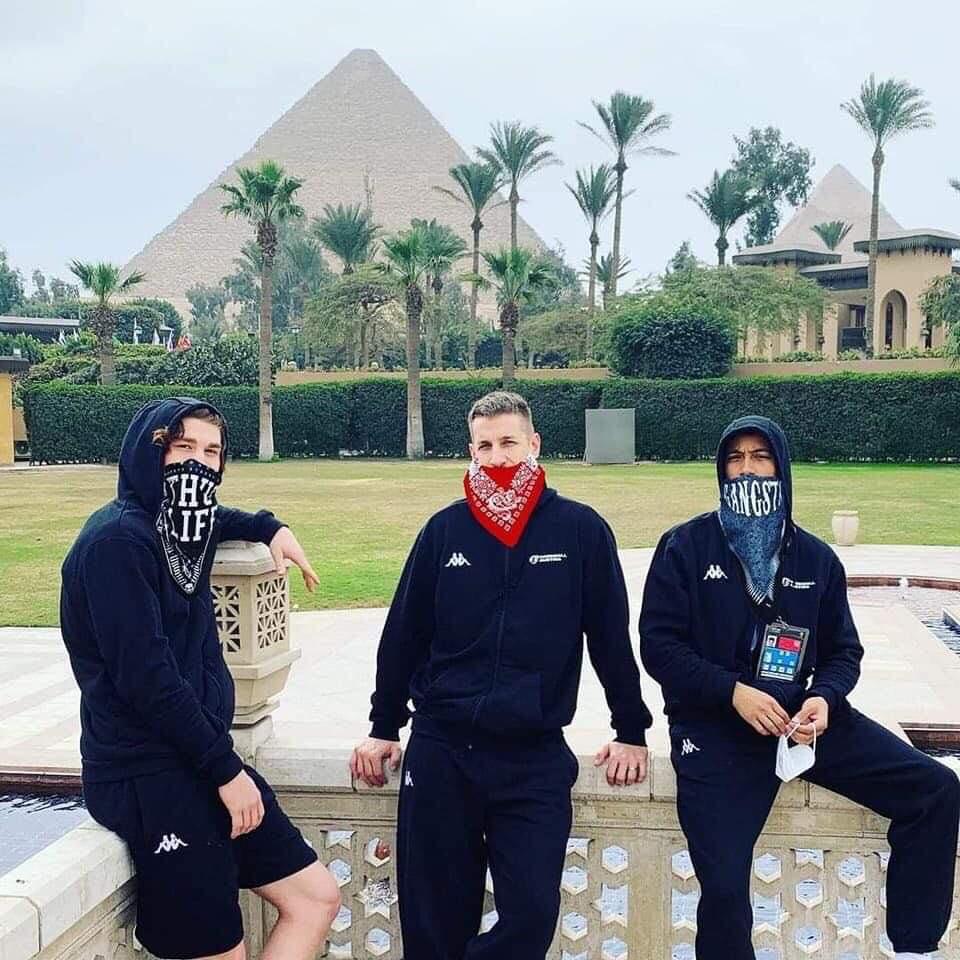 Nasr pointed out that the promotion of Egypt’s tourism during the international event would have cost the country more than it did spend to organise the tournament. “The World Championship is followed by a large number of people across the world. It greatly highlights our success and excellence.”

He added, “The development and construction of handball halls before the tournament was a strong addition to the infrastructure of Egyptian sports. Egypt now has efficient infrastructure to host other continental and international tournaments in various sports, not just handball.”

On the sidelines of the tournament, Nasr explained that there are entertainment programmes that have been organised for the teams participating in the event, to get acquainted with the Egyptian tourist attractions.

Nasr also indicated that Egypt was actually preparing larger tourism programmes, but it had to limit them due to the second wave of COVID-19, and to ensure the safety of all participants throughout the tournament.

He concluded, “The members of the participating teams expressed their happiness and fascination with the Egyptian tourist attractions.”
Moreover, Mohamed Eid, the regional director of marketing for a number of hotels and resorts, confirmed that sports tourism is a known type of tourism, but there was no focus on it in the previous period. He told Daily News Egypt that the state has begun to focus on this type of tourism, especially after hosting major tournaments in the recent period.

The regional director added that the participating teams in the World Cup promoted Egyptian tourism during that period.
He continued, “There is an integrated plan for the tourism promotion through the World Handball Championship, as the tourism sector is actually the first beneficiary from the Championship.”

Several handball teams, which are participating in the World Handball Championship, have published photos from their visit to archaeological sites in Egypt, especially the Giza Pyramids.