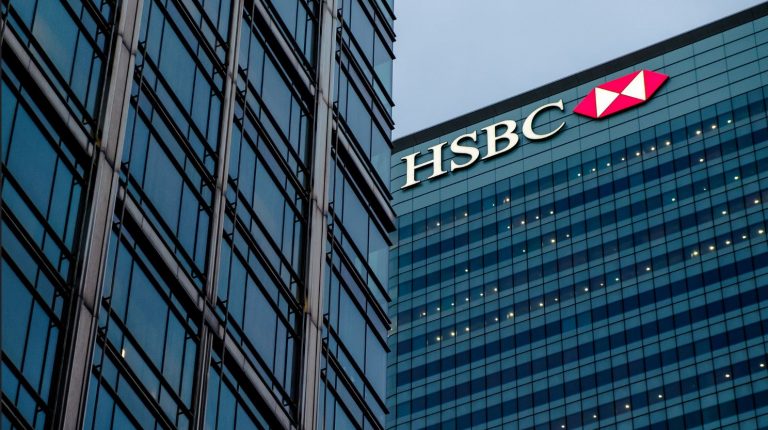 HSBC has announced the formation of a dedicated Sustainable and Transition Finance Team in the Middle East, North Africa, and Turkey (MENAT) region.

The team will help institutions, corporates, and individuals’ transition to a more sustainable economy.

Speaking at the Abu Dhabi Sustainability Week, HSBC Group Chief Executive Noel Quinn said, “Our best chance to achieve a successful global transition to net-zero is in partnership, where the public and private sectors are working together to create the optimal conditions for sustainable growth and are aligned on a common goal.”

The Team has deep technical knowledge of the Environmental, Social and Governance (ESG) opportunities and challenges facing HSBC’s customers, as well as the evolving regulatory space and its impacts.

With a presence in all of HSBC’s markets across the MENAT region, the Team will work with all of the bank’s employees to provide advice, expertise and financing solutions to customers. This will cover those customers across all sectors and segments, no matter what stage of the sustainability journey they are on.

He added, “HSBC is committed to helping our customers build a future based on sustainable prosperity.”

The Team will be co-led by Thomas, and Daniel Howlett, HSBC’s Head of Commercial Banking in MENAT. They will be supported by business leads in: Global Banking; Commercial Banking; Markets and Securities Services; Wealth and Personal Banking; Asset Management; Global Trade and Receivables Finance; and Global Liquidity and Cash Management. Country leads have also been appointed in each of HSBC’s nine markets in the MENAT region.

Howlett said, “The Team will play a leading role in helping HSBC achieve its recently announced ambition to become a net-zero bank.”

He added, “At the heart of this plan is a goal to reduce financed emissions from our portfolio of customers to net-zero by 2050 or sooner, with HSBC being net-zero in its own operations by 2030.”

To support customers in their transition to lower carbon emissions, HSBC is aiming to provide up to $1trn in financing and investment globally by 2030. The sum reflects an unprecedented commitment that will help to build a thriving, resilient future for society and the economy.

HSBC saw a six-fold increase in its sustainable and transition finance activity in MENAT over 2019, with the bank bringing a number of innovative deals to market.

Most recently, the bank played a key role in the issuance of the world’s first ‘transition’ sukuk, which was issued by Etihad Airways. The $600m raised by the airline will be used for energy-efficient aircraft and research and development into sustainable aviation fuel.

The sukuk also included a commitment from the airline to pay a penalty in the form of carbon offsets if it fails to meet its short-term target to reduce the carbon intensity of its passenger fleet.

Meanwhile, in September 2020, HSBC helped the Saudi Electricity Company raise $1.3bn in the first public USD-denominated green issuance from the Kingdom, and then a few weeks later Egypt, which issued the region’s first sovereign green bond.