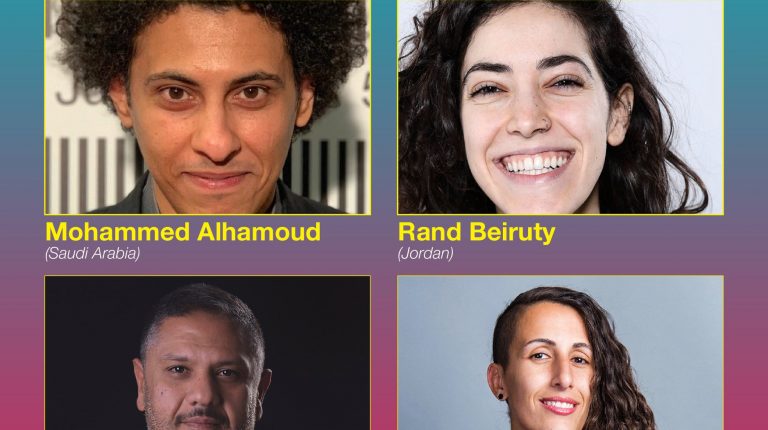 The Arab Cinema Centerhas revealed that it has selected Saudi film producer Mohammed Alhamoud and his Jordanian counterpart Rand Beiruty to be part of the Rotterdam Lab.

The Rotterdam Lab will take place on 1-5 February, and will be held within the International Film Festival Rotterdam (IFFR).

It comes as part of a partnership between the Arab Cinema Center and the Rotterdam Lab that was initiated in 2016, and which has contributed to the participation of several Arab producers at the prestigious workshop.

The company has produced several award-winning films, including Ertidad by Mohammed Alhamoud, which marks the first Saudi film at the Clermont Ferrand International Short Film Festival.

She is now working on her first feature documentary, Tell Them About Us, that won her the Arab Cinema Magazine award at Cairo Film Connection, part of the Cairo International Film Festival (CIFF).

A five-day training workshop for promising emerging producers from all over the world, the Rotterdam Lab offers a place to over 74 producers from more than 40 countries.

The aim of the workshop is to provide emerging professionals with the means to build and develop an international network. It aims to give them the confidence and skills to navigate the world of international film financing, sales, and distribution.

Established by MAD Solutions in 2015, the Arab Cinema Center (ACC) is a non-profit organisation registered in Amsterdam.

The ACC is an international promotional platform for Arab cinema,providing the filmmaking industry with a professional window to connect with their counterparts from all over the world through a number of events that it organises. The ACC also provides networking opportunities with representatives of companies and institutions specialised in co-production and international distribution, among others.