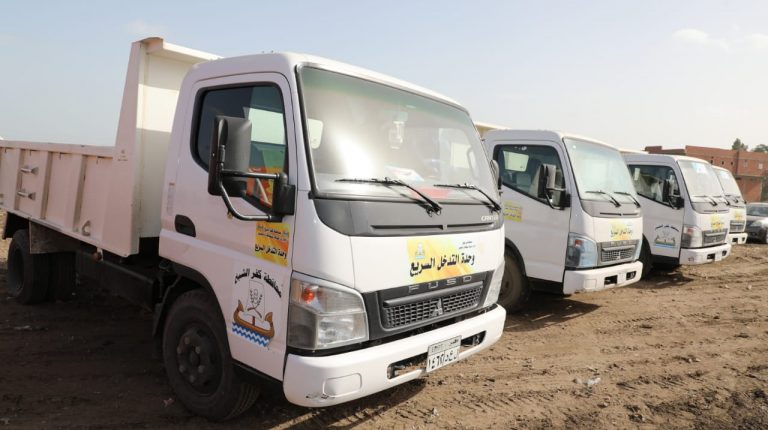 Egypt’s Minister of Environment Yasmine Fouad has announced that integrating the environmental aspect is imperative to Egypt’s 2030 sustainable development strategy.

Fouad emphasised that integrated waste management programmes are among the most important mechanisms for reducing pollution.

In a statement on Sunday, she said that her ministry plays a role in the planning, organisational, and monitoring carried out under the new system of integrated waste management.

Meanwhile, the Ministry of Local Development is implementing the infrastructure across the country, and the Ministry of Military Production is establishing and raising the efficiency of waste recycling plants. The Arab Organization for Industrialization (AOI) is working to establish sanitary landfills and intermediate stations nationwide.

Fouad said that Egypt has seen success in controlling the black clouds caused by the burning of agricultural waste in the countryside. The reduction in agricultural waste burning has led to a commensurate reduction of 25,000 tonnes of air pollutants, through providing technical and financial support to the farmers.

As part of these efforts, rice straw was transformed into a commodity, and farmers were keen to collect straw, press it and recycle it instead of burning it.

Fouad added that the coming period will witness further support for the solid waste management in Greater Cairo. This comes after the ministry’s success in preparing a project to improve air quality and combat climate change in Greater Cairo. The World Bank will finance the project with investments of $200m.

The project aims to set up an executive plan for managing air quality and climate change in Cairo. Moreover, the Ministry of Environment is preparing for the launch of the “Beautiful Egypt” campaign, which will raise awareness on the new municipal solid waste system.