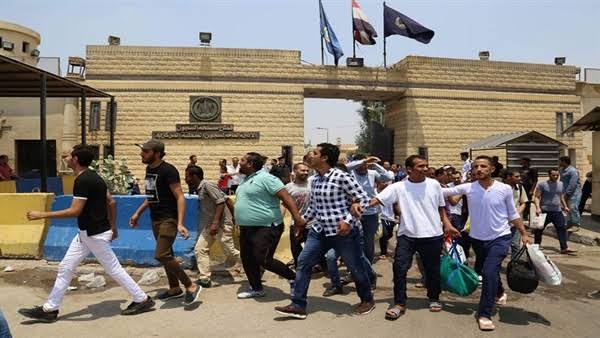 Egypt’s President Abdel Fattah Al-Sisi has issued a decree, pardoning a number of prisoners on the 10th anniversary of the 25 January Revolution and Police Day.

The decree was published in the Official Gazette on Sunday, and stipulates that the Ministry of Interior shall form security committees to examine the prisoners’ cases nationwide. The ministry is also set to determine the most suitable cases deserving pardons.

According to the decision, those released will be placed under police surveillance for a period of five years, in accordance with Article 75 of Egypt’s Penal Code.

Last month, the Egyptian Cabinet approved a draft decision by President Al-Sisi to pardon the remaining prison term of some convicts, on the occasion of Police Day and the 25 January 2011 Revolution.

According to the Constitution, the President has the right to issue pardons for convicted prisoners after consulting with the Cabinet.

However, the perpetrators of certain crimes are not eligible for a pardon. These include arms trafficking, terrorism, trafficking of more than 10kgs in drugs, trading in heroin regardless of the quantity, and revenge killing.