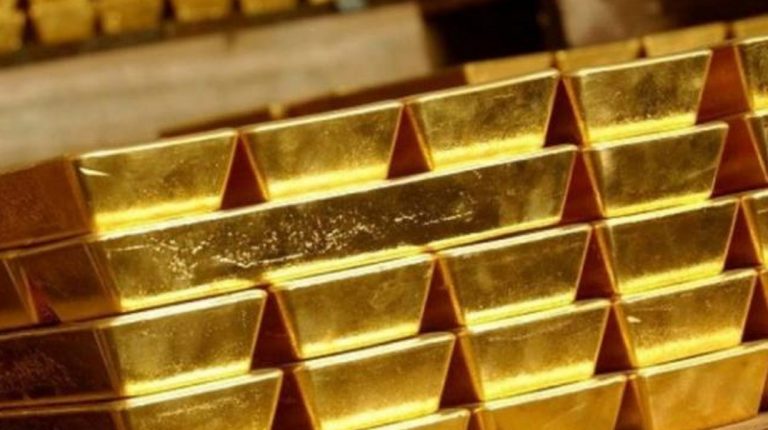 The company, which acquired La Mancha Holding in which Egypt’s Sawiris family has the largest stake, said the licences apply for AKH Gold Limited’s exploration in the country’s Eastern Desert. AKH Gold Limited is wholly owned by Altus Strategies.

The company said that the licences will be granted as part of the inaugural bid for gold exploration in Egypt, which began in 2020. Altus is working with EMRA to enter into final exploration licensing agreements.

Last November, the Ministry of Petroleum and Mineral Resources announced that 11 international and Egyptian companies had won the bid for gold exploration in the Eastern Desert. The ministry launched the tender in March of last year.

The ministry said that the winning companies include seven international companies and four Egyptian, the most prominent of which are Centamin, the MEDAF Mining and Manufacturing Company, the Al Abadi Mining Company, Red Sea Resources, PT Gold, Lotus Gold Corporation, and AKH Gold.

Last Thursday, EMRA signed five contracts to search for gold with three of the winning companies in the bid, namely Canada’s Lotus Gold Corporation and the two Egyptian companies, MEDAF and Ebdaa for Gold. The agreements will see total investments estimated at $13m in 13 sectors.

On Thursday, Minister of Petroleum Tarek El Molla said that the remaining contracts will be signed in succession during the coming period with the rest of the companies winning the bid.

According to a statement released by Altus Strategies, its CEO Steven Poulton said, “We are pleased and honoured that our company, AKH Gold Limited, obtained exploration licences in the Eastern Desert.”

“The production of gold in Egypt has been high since the Pharaonic era to date,” he added, “We can see this through the Sukari mine and its production of millions of gold ounces, managed by Centamin.”

He added that the licences were granted after international bidding among several major global gold mining companies. The licences were chosen based on a systematic internal programme, in addition to satellite data and historical discoveries. Several priority targets were identified, including areas of outstanding historical production.

He went on to explain that his company’s decision to expand activities in Egypt came after the strategic investment of the parent company, La Mancha.

The latter company acquired 35% of Altus Strategies in February 2020, to become the main and largest shareholder. This also followed the amendments approved by the state to EMRA.

Poulton said, “The company’s decision also reflects our deep belief in the investment opportunities available in Egypt, which is in line with our strategy to continue growth and diversify our investment portfolio of projects and returns.”

He also said that the company’s field teams will start planning for gold exploration upon receipt of the final licensing agreements, and that it looks forward to keeping shareholders informed of developments in a timely manner.