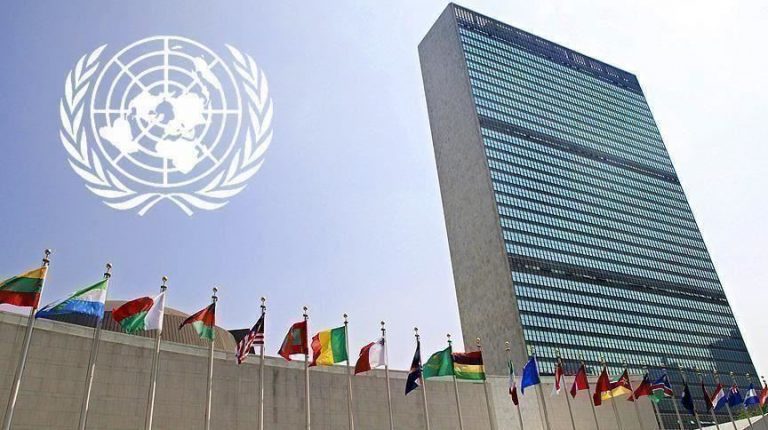 Egypt’s GDP is projected to climb to 5.4% in 2021, according to the UN’s World Economic Situation and Prospects 2021 report.

This comes despite the devastating global economic and social consequences of the novel coronavirus (COVID-19) pandemic. The report added that, despite the challenges posed by 2020, Egypt’s GDP is still estimated to have grown by 0.2% during the year.

The World Economic Situation and Prospects 2021 report is a comprehensive annual report issued by the UN, and studied the world’s macroeconomic development prospects for the year.

It noted that the expected increase in Egypt’s GDP growth is underpinned by a strong recovery of domestic demand, and facilitated by the absence of severe balance-of-payments constraints.

The report was put together by the UN Department of Economic and Social Affairs (UN DESA), in partnership with the UN Conference on Trade and Development (UNCTAD) and the five regional commissions under the organisation.

Accordingly, Egypt was placed at the forefront of economies across Africa, in light of its projected growth in 2021.

This increase in GDP growth places the Egyptian economy at the forefront of the most strongly developing African economies in 2021. The report expects Nigeria’s GDP to grow by 1.5% in 2021, after contracting by 3.5% in 2020, while South Africa’s GDP is expected to grow by 3.3%.

South Africa saw a contraction of 7.7% in 2020, although the report also warned that a strong and sustainable recovery in Africa’s southern-most country remains uncertain. This is due to its energy deficit, high government debt, and challenges faced by policies, according to the report.

In general, the report stresses that achieving a sustainable recovery from the pandemic will not only depend on the size of the incentive measures and the speed of providing vaccines. It will also depend on the quality and effectiveness of those measures to build resilience in the face of future shocks.

The projected recovery’s achievement is predicated on a recovery of domestic demand, as generated through the relaxation of lockdown constraints and the pickup of exports and commodity prices.

At the global level, the report warns that the devastating social and economic impacts of the COVID-19 pandemic will remain tangible in the coming years. This is unless there are smart investments in building economic, social, and climate resilience to ensure a strong and sustainable recovery of the global economy.

Meanwhile, global foreign direct investment (FDI) collapsed in 2020, falling by 42% to an estimated $859bn, from $1.5trn in 2019. FDI finished 2020 more than 30% below the trough after the global financial crisis in 2009, and back at a level last seen in the 1990s, according to the United Nations Conference on Trade and Development (UNCTAD).

According to UNCTAD’s Global Investment Trends Monitor report for 2020, the decline was concentrated in developed countries, where FDI flows fell by 69% to an estimated $229bn.

Flows to Europe dried up completely, registering at -$4bn, including large negative flows in several countries. A sharp 49% decrease was also recorded in the US, coming in at $134 bn.

The report said that Egypt remained the top recipient of FDI in Africa, despite the significant decline in inflows (-39%) to an estimated $5.5bn. Overall, the FDI inflows in North Africa fell by 32% to $9.4bn from $14bn in 2019.

It noted that only flows to Morocco were robust and stayed almost unchanged at $1.6bn, as the country’s FDI profile is relatively diversified. This is due to its having an established presence of several major multinational enterprises (MNEs) in manufacturing industries, including the automotive, aerospace, and textiles sectors.