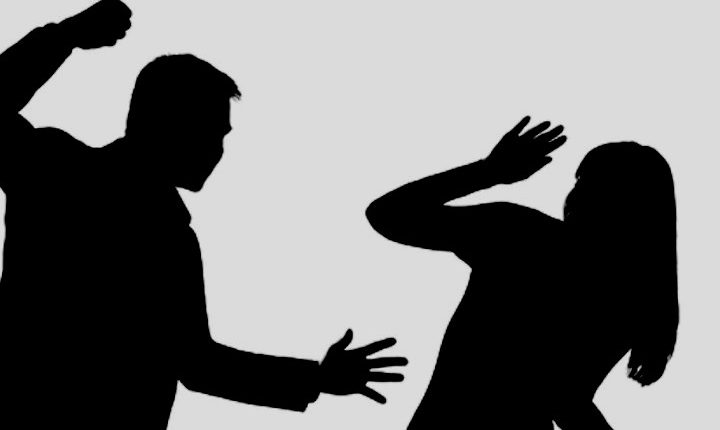 Amal Salama, a member of the Egyptian parliament media and culture committee, announced on Monday that she has prepared amendments to the Penal Code to toughen penalties for domestic violence.

Once the amendments come into effect, the husband who abuses his wife may face imprisonment for a period from three to five years.

Salama added that she has collected the signatures of representatives supportive of the draft law, in accordance with the House of Representatives’ internal regulations. Submitting a new draft law for general discussion requires at least 10 parliament members to sign it. The draft law will be ready for discussion in the parliament within days.

She confirmed that a large number of representatives showed great enthusiasm to sign the amendments.

In the explanatory memorandum for the draft law, Salama indicated that there is a state commitment to protect women from all forms of violence, particularly domestic abuse. This is due to the issue of wife beating becoming a threat to the Egyptian family and social peace.

She stated that she is championing amendments to Article 11 of the Constitution, which provide for equality between women and men in all civil, political, economic, social, and cultural rights.

She pointed out that the main reason for preparing the bill is that the penal code does not include appropriate penalties for the offense of a husband hitting his wife. The MP added that some men believe that beating increases his manhood in front of his wife, and that he is physically stronger.

Salama noted that recent studies show that about 8 million Egyptian women are subjected to violence, and 86% of wives are beaten according to the latest statistics provided by the National Council for Women (NCW).

The amendment to Article 242 states, “If the husband beats or wounds his wife, the penalty is compulsory imprisonment for a period of not less than three years and not exceeding five years.”

The original Article 242 stipulates, “If the beating or wounding does not reach the degree of gravity stipulated in the two previous articles, the perpetrator shall be punished with imprisonment for a period not exceeding one year, or a fine of between EGP 10 and EGP 200.”