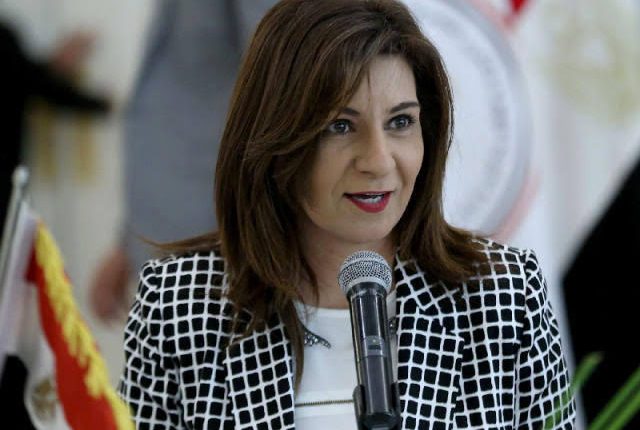 Egypt’s Minister of State for Emigration and Egyptian Expatriates’ Affairs, Nabila Makram, announced, on Wednesday, that Saudi Arabia has scheduled the retrial of Egyptian engineer Ali Abul Qasim for 28 January. Abul Qasim faces charges of drug smuggling to the kingdom.

Makram said that her ministry is closely following the case against the Egyptian citizen, and asserted that Saudi Arabia has suspended the death sentence handed to him.

Makram has been in contact with Abul Qasim’s wife, Ibtisam, to reassure her that the situation is being monitored by the competent authorities.

In 2019, messages sent by the engineer’s wife and children were circulated on social media, in which they demanded that Saudi authorities re-investigate the case, to prove Abul Qasim’s innocence. He is the family’s sole breadwinner.

The Ministry has contacted a large number of authorities over the past two years, and held meetings with the Egyptian Embassy in Saudi Arabia and the Saudi Embassy in Cairo.

They have requested that the Saudi authorities re-investigate, based on the Egyptian judicial position on the case, especially with the existence of Arab judicial cooperation agreements that allow the exchange of information.

Ali Abul Qasim has been working in Saudi Arabia since 2007, and was sentenced to death in 2017 on charges of smuggling drugs to the Kingdom.

According to the Egyptian officials, the testimonies of Egyptian witnesses prove that the allegation, which claims that the equipment imported by Abul Qasim’s company contained a drug shipment, is not based on evidence.

The minister has also personally met with the Attorney General to follow up on the delivery of all papers pertaining to the case, and which prove the innocence of the engineer, to the Saudi side.