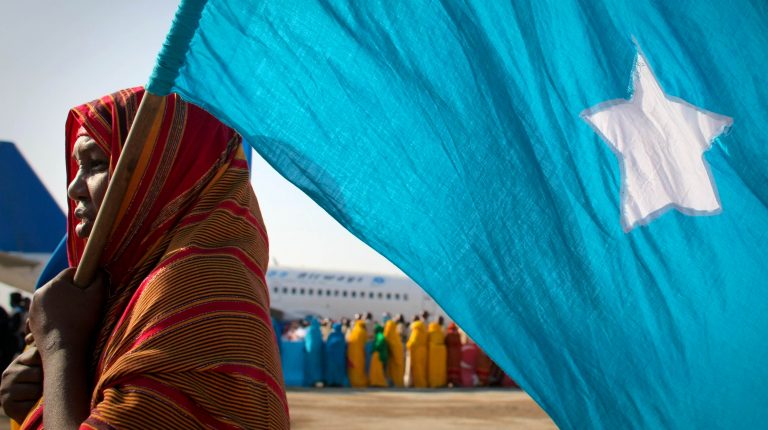 In a joint press statement on Friday, the partners also called for a single agreed electoral process — without parallel or partial alternatives — that will be conducted peacefully with the protection of political space and media freedom.

“Holding timely, credible elections is a vital element of the partnership between Somalia and the international community,” the partners said in a joint statement issued in Mogadishu.

They said the single agreed electoral process should guarantee the 30 percent women’s quota, and results in a credible and inclusive outcome that serves the national interest.

Somalia’s elections team has not yet settled on the new date of the indirect elections as the Opposition and two federal states have rejected the composition of the electoral commission and its capacity to hold a free, fair and credible vote and are demanding overhaul of the team.

Jubbaland and Puntland, the two federal member states, however, on Wednesday nominated representatives to the electoral implementation teams, which is crucial to resolve the current political crisis.

The international partners said the nomination of the Jubbaland and Puntland representatives is a positive step that can help create conditions for the rapid implementation of the Sept. 17 2020 electoral model in an inclusive and consensual manner.

They endorsed the proposal to urgently convene a meeting between the government and Federal Member State leaders, to resolve the remaining electoral implementation issues so that credible and inclusive elections can proceed.

The statement came as the Horn of African nation on Dec. 1 2020 missed a deadline to hold its parliamentary elections which were due to begin as agreed by the government and six regional states in September 2020.

The current tenure of Somali Parliament has lapsed. Parliamentary and presidential elections were to be held between December 2020 and February.