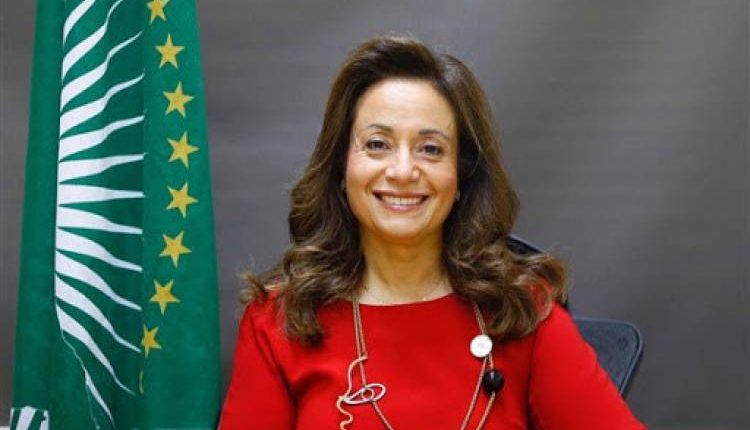 Sherif El-Gabaly, Head of the African affairs committee in Egypt’s House of Representatives, has announced the committee’s support for Amani Abu Zeid, who is running in the African Union (AU) Commission elections.

The Egyptian candidate is running for re-election as Commissioner for Infrastructure and Energy at the AU. The AU Commission elections for the leadership role will be held during the 34th Ordinary Session of the African Summit on 6-7 February.

In a statement on Saturday, El-Gabaly praised the great efforts made by Egyptian diplomats in supporting Abu Zeid’s re-election to this important position.

He also said that Egypt has achieved impressive success in implementing and establishing national projects, in efforts which have gained international praise.

The country’s efforts, in recent years, have focused particularly on infrastructure and energy projects, and have attracted the attention of many African countries who have expressed a great desire to use the Egyptian experience.

The Egyptian Embassy in Ethiopia organised an online introductory and promotional seminar, on Saturday, to present Abu Zeid as a candidate for re-election to the position of Commissioner for Infrastructure and Energy at the AU. She, along with more than 40 African delegations accredited to the AU, participated in the seminar.

Also in attendance at the seminar were a number of bodies and African agencies, including representatives from: the African Development Bank (AfDB); the New Partnership for Africa’s Development (NEPAD); and Chairpersons and members of the specialised technical committee for transportation, regional infrastructure, energy and tourism.

Osama Abdel Khaleq, Egypt’s permanent representative to the AU, said that the symposium provided an opportunity for the Infrastructure and Energy Commissioner to introduce her colleagues to her vision regarding the development of the continent’s infrastructure.

Abu Zeid outlined the successes she has achieved over the past four years, during her tenure as Commissioner.

Also part of this vision will be the facilitation of access to various energy sources, as well as the shift to digitalisation in different sectors.

Abu Zeid added that efforts will be made to strengthen transport networks and ensure their security and sustainability, whilst upgrading Africa’s tourism sector. This will come in addition to launching a unified African electricity market, to achieve the continent’s goal of ensuring the availability of electricity required for continent-wide development.

This will take place through electrical interconnection networks, as well as the unified African air transport market that will facilitate the movement of individuals and goods, to contribute to the success of the African Continental Free Trade Area (AfCFTA) agreement.

Their support comes in light of the experiences and qualifications that she possesses, and the technical vision and integrated strategy that she reviewed during the symposium.