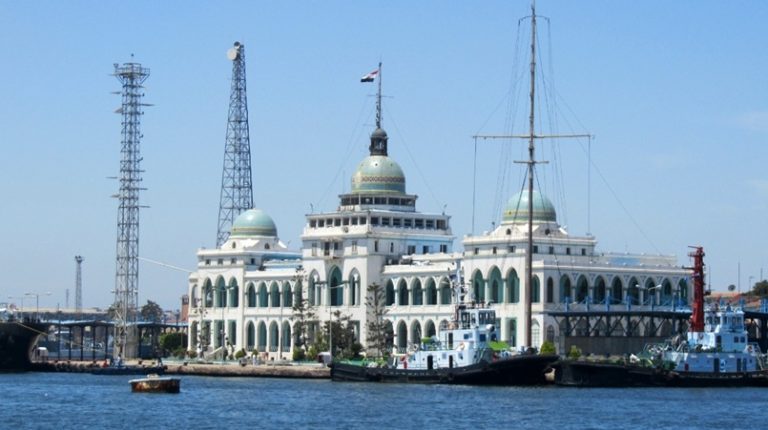 Egypt’s Ministry of Planning and Economic Development has released a report reviewing the features of the “Citizen Investment Plan” for Port Said governorate during fiscal year (FY) 2020/21.

The report comes as part of the continued nationwide roll-out of the Citizen Plan for the second year in a row.

It also covers the use of economic resources and others, which represents a positive impact on society from the perspective of cohesion, stability, and sustainable inclusive growth.

Additionally, the report outlines the achievement of comprehensive and balanced development between the various regions and governorates of Egypt.

El-Said explained that the launch of the “Citizen Plan” comes within the framework of the continuous keenness to link the planning process with Egypt’s Vision 2030, the localisation of sustainable development goals, and a continuation of the participatory approach adopted by the Ministry with all development partners.

Regarding Port Said governorate’s Citizen Investment Plan, El-Said said that there are 151 development projects in the governorate, with EGP 18.3bn in public investments directed to the governorate for FY 2020/21.
The figure reflects an increase of 260% compared to the sum the governorate received in FY 2019/20, and represents 7.1% of the total public investments distributed across the country.
El-Said added that the growth rate in investments financed by the public treasury and directed to Port Said Governorate stands at 26%.
Regarding the distribution of public investments in Port Said Governorate under the FY 2020/21 plan, El-Said said that: EGP 11.6bn will be directed to the Suez Canal, at a rate of 63.2%; the housing sector was allocated EGP 4.4bn, a rate of 24.2%; the local development sector was allocated EGP 924.9m, or 5%; the higher education sector received EGP 650m, or 3.6%; the irrigation sector received EGP 194m, or 1%; and other sectors received EGP 541.3m, at a rate of 3%.
The Ministry of Planning and Economic Development report indicated that the most important development goals in the housing sector in Port Said Governorate during FY 2020/21 are: to direct about EGP 1.3bn to drinking water and sanitation services; in addition to directing about EGP 2.8bn to the National Program for Social Housing in Port Said governorate.
The most important projects related to the development of the Suez Canal, according to the report, are the construction of locomotives and dredges. Also included in this, is the development of launches for navigation services, as well as the construction and strengthening of sedimentation basins.
This will take place alongside the construction of new cladding in the west and east of the canal, the renewal of the arsenals at Port Said and Port Tawfiq cities, and the establishment of several workshops and docks.
Moreover, other important projects include the repair of marine units, the construction of western breakwaters, and the development of the docks at the Gouna launches on the eastern Port Said branch.
The citizen plan covers the most prominent features of the sustainable development plan for FY 2020/21 at the national level, and the most important economic indicators for each governorate. This is represented in the gross domestic product (GDP), the real growth rate, the unemployment rate, the number of workers.
It also includes the value of public investments directed to the governorate in FY 2020/21, their distribution to different sectors, and the number of projects under implementation in each governorate.